Emerging From An Eclipse

Sun Pharma began the month with shockwaves about irregular practices but is trying to rally after clarifying its stance. 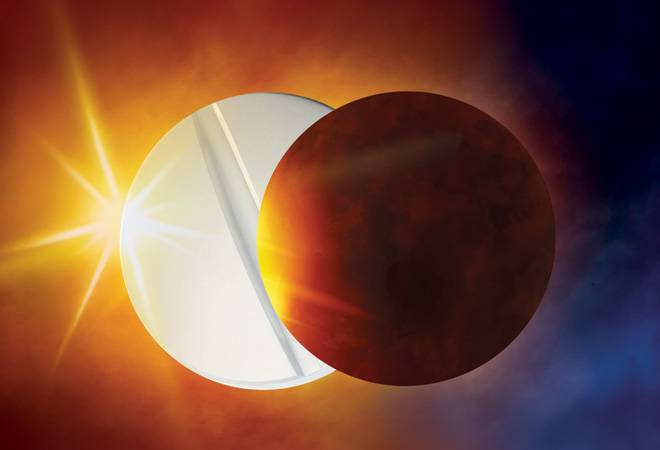 Is the whistleblower system finally gathering steam in India? Ranbaxy, ICICI Bank, Infosys, and now, Sun Pharma. Hoping the revelations were not driven by malafide intentions in the case of Sun Pharma, analysts feel allegations of slippages in corporate governance make a dent on a company's image.

The Sun Pharma whistleblower's documents are not yet in the public domain. Founder Dilip Shanghvi did seem to be trying his best to pacify investors by pointing out that some of the issues highlighted were old, and that some were genuine but from a different regulatory era when the company itself was smaller.

Some leading analysts, however, say investors won't take kindly to these developments, especially those who accord higher weightage to corporate governance. Take for instance the fact that Sun had a domestic entity - Aditya Medisales, which was the sole distributor for its domestic business - for years but highlighted it as a related party only in FY18. This even though the company was open to reversing some of its structures for the sake of investor comfort.

Sun Pharma's share price has already taken a hit even though the company is considered to have good underlying value.

Perhaps the argument about Caesar's wife (should be above suspicion), should naturally apply to the biggest Indian pharma company. Especially one that gets premium valuation compared to other pharma companies' stocks because of its business, fundamentals, and its image.