The state is looking to build infrastructure that is up and running even during natural disasters. 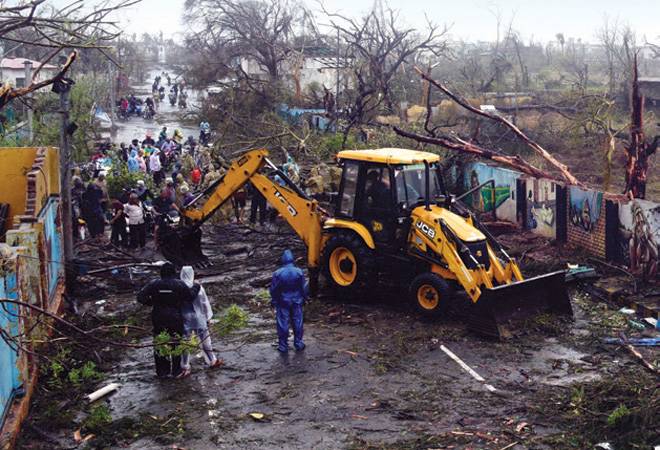 The Odisha government's disaster management during the recent Cyclone Fani has been lauded the world over. Despite a wind speed of close to 200 kilometres per hour, Cyclone Fani led to 35-odd casualties as opposed to over 10,000 deaths in the 1999 Super Cyclone, thanks to timely warning from the meteorological department. Over 1.2 million people were shifted to safety.

However, with natural disasters becoming increasingly common, it's time the government focuses on building disaster resilient infrastructure. While Odisha has been successful in minimising human casualties, it's still struggling to have power and telecommunication networks up and running.

"The cost of rebuilding the electricity infrastructure alone runs into several hundred crores after each cyclone. We have to rebuild it pole by pole. We have to explore setting up transformers underground so that we are storm and flood resilient," points out a senior official of the Odisha government. He claims the state has started looking to build disaster resilient infrastructure.

"We need to have disaster resilient telecom infrastructure for which we need to collaborate with private players or have state-owned infrastructure so that there is uninterrupted communication during a natural disaster," the government official explains.

While prior warning does help, lack of internet connectivity deprives authorities from getting real-time updates when the disaster is taking place. The focus has to be on building resilience as opposed to preparedness and recovery, says Mahesh Kamble, Assistant Professor, Jamshedji Tata School of Disaster Studies. "Disaster resilience has to be part of the development plan," says Kamble.