The fund would also bag investments from institutions such as LIC and SBI, which would expand the corpus to Rs 25,000 crore.
Team BT | Print Edition: December 1, 2019 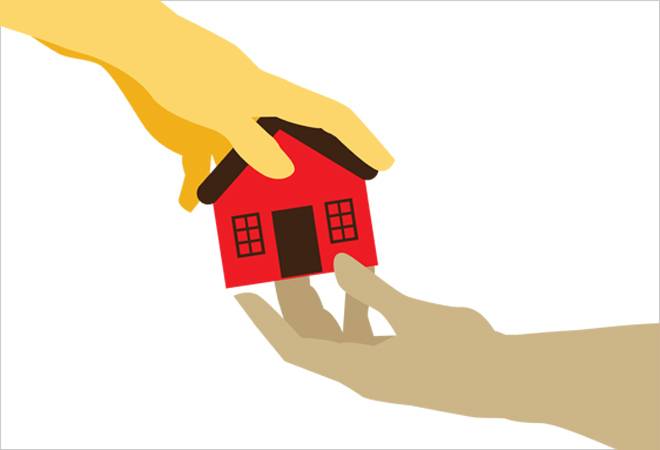 The Union Cabinet has approved the establishment of a distress fund to help developers complete unfinished residential real estate projects. The 'Special Window' fund will provide priority debt financing, particularly for stalled affordable and middle-income housing. The government would act as the sponsor and the total commitment to be infused would be up to Rs 10,000 crore. The fund would also bag investments from institutions such as LIC and SBI, which would expand the corpus to Rs 25,000 crore.

The approval brings cheer to homebuyers, many of whom have experienced years of delay in the delivery of apartments. According to Anarock, a real estate consultancy, about 5.76 lakh units, launched in 2013 or before, across budget segments, are stuck in various stages of non-completion in the top seven Indian cities.

Meanwhile, as the fund gets going, it could have a ripple effect on other industries that are reeling under the impact of the economic slowdown. Cement and iron and steel sectors are expected to see a rise in demand. Goutam Das

Not Yet Ready For Competition

Finally, India has decided not to be part of the Regional Comprehensive Economic Partnership (RCEP) agreement. All other 15 countries that were negotiating this mega trade deal for about seven years will formally seal the deal early next year. The sighs of relief from across sections of domestic industry prove two things. One, the government did the right thing. Two, Indian industry in general is not competitive enough to face the onslaught of duty-free imports from countries like China, Australia and New Zealand (India has existing trade agreements with others). While the government's decision needs to be applauded, serious introspection is needed to understand and overcome Indian industry's handicaps. Free trade agreements or not, Indian manufacturers need to become globally competitive in terms of quality and prices. The government may have dealt with external threats for now, but internal ones remain. Joe C. Mathew 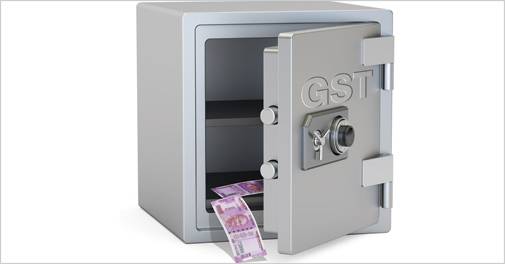 Now, with the collections way off the target of over Rs 1.20 lakh crore every month, the required rate for the rest of the year is as high as Rs 1.34 lakh crore a month. At the current rate of Rs 98,000 crore average monthly collection, the central government is staring at a shortfall of Rs 90,000-100,000 crore in Central GST and Integrated GST collections. The state GST collection could fall short of the target by over Rs 2 lakh crore. Dipak Mondal