In December this year, drones will begin flying across Indian skies for surveys, photography, and mapping. 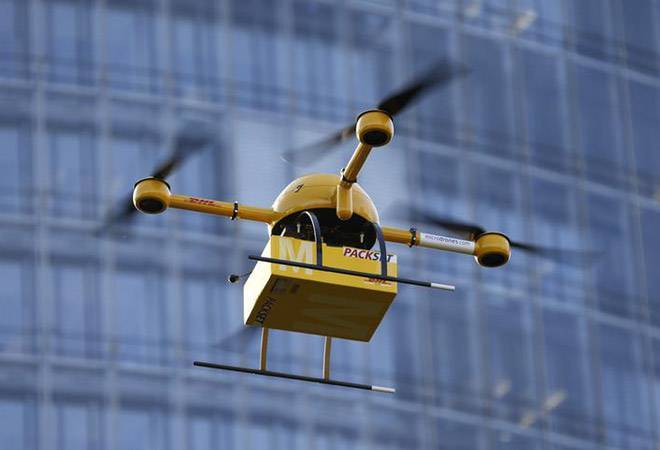 In December this year, drones will begin flying across Indian skies for surveys, photography, and mapping. The government has announced its first ever policy covering unmanned aerial vehicles.

Initially there'll be no food or e-commerce deliveries allowed. The first phase in December will only allow drones flown within the operator's visual line of sight, in the daytime and up to 400 feet altitude. Detailed guidelines have been issued about who can seek the mandatory licences and how. Autonomous drones and/or beyond visual line of sight will be dealt with in the second phase.

The Indian approach to the drone policy is similar to other major drone markets such as China or the US. The drone ecosystem is constantly evolving, and digital majors such as Amazon and Google are gearing up to use flying robots, globally.

From a blanket ban in 2014, the Indian government has finally joined the bandwagon to realise the potential of drones.

Back on the Chopping Block