Hindujas In The Fray

Hinduja Group has engaged investment bankers for due diligence 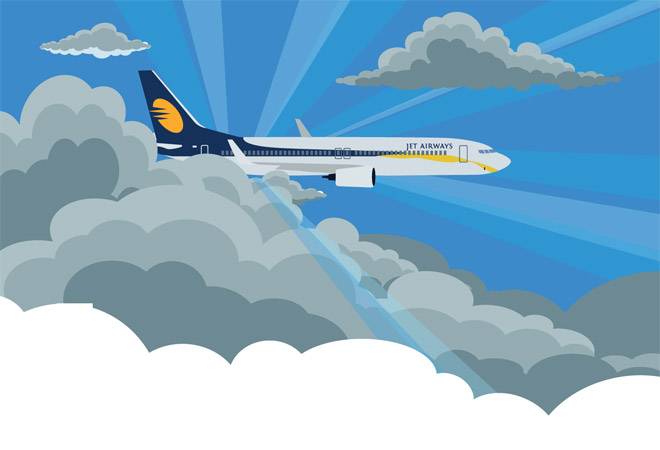 Hope is knocking at the doors of Jet Airways, yet again. Weeks after Etihad Airways submitted its bid to acquire the ailing airline, reports suggest that London-based Hinduja Group is planning to bid for the airline that ceased operations last month due to paucity of funds. The group, led by Srichand P. Hinduja and his three brothers, is reportedly evaluating the opportunity to acquire stake after receiving approval from key shareholders like Jet's former chairman Naresh Goyal and Etihad Airways.

The group has engaged investment bankers for due diligence. For the Hinduja Group, which has interests in banking, transport, energy and technology, diversifying into the aviation sector can be tricky since it has no experience in operating a commercial airline, and acquiring a struggling carrier like Jet will come with challenges. The recent senior management exits, such as of CEO Vinay Dube and CFO Amit Agarwal, would only add to the burden of the new owner.