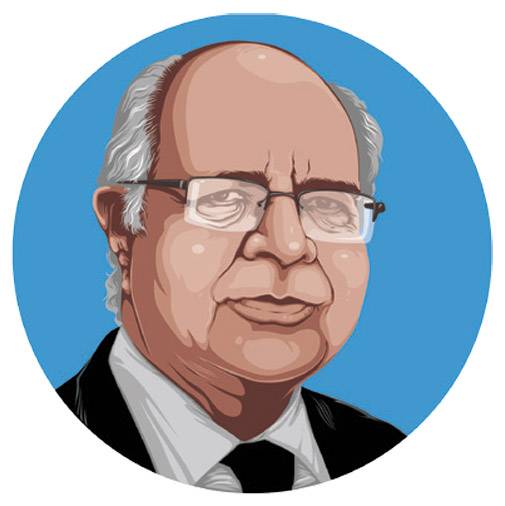 Ashok V Desai
Start-ups are newsworthy. We are proud of our schools of technology and management; their students get good publicity when they exhibit their innovations. And yet, it is difficult to see what start-ups and innovations have contributed to our business landscape. How does India compare with other countries as a nation of start-ups?

But they are poorly served by the capital market. Of the American start-ups, some 15,000 were acquired and 2,000 made public issues, roughly 17 per cent in all. India's proportion is about 5 per cent. It is considerably higher for all industrial countries as well as China, Brazil and Singapore. India has a lot of bright kids, but it is difficult for them to raise money.

Patenting is very industry-specific - some industries are homes of innovation - and all innovations are not appropriate for patenting. It is more common in chemicals, biotechnology and process industries. Patent intensity is highest in China, Japan, Scandinavian countries, Germany and Austria. It is the lowest in India. This tells us more about the Indian patent office than Indian inventions: it is so slow and its patents are watched by so few, that an Indian inventor is better off registering with American and European patent offices. But their scrutiny is severe; jumping through their hoops can be expensive, so few Indian inventors make it.

Incorporation is a good first step to raising money globally; it also limits the risk. Some 10 per cent of the patentors set up a company before taking out a patent; but most do so in the decade after taking out a patent. However, incorporation is not a good first step to raising money in India. Elsewhere, there are financiers and angels who hold the patentors' hand and guide them through capital-raising to commercialisation. The Securities and Exchange Board of India (SEBI) has killed the capital market; public issue is not the way to raising capital for inventions.

Inventors build up their ideas on the foundations of previous inventions. The extent to which they do so can be measured by references to previous scientific work in patent applications. Their number is highest in West European countries, lowest in China, Taiwan and Korea, and somewhere in the middle in India and the US.

Start-up founders begin early in India - a decade after they start college education on the average - and in Brazil, Germany and Canada. They start relatively late - 14-16 years after school - in the US, UK, France and Spain. The share of student entrepreneurs - those who started within four years of entering college - is extremely high - 11 per cent - in India; it is higher only in Canada, Australia and Brazil. But the share of university teachers in India is very low. They are too used to their secure jobs to venture out, according to Stefano Breschi and his colleagues at OECD.

That is all right; we have enough young people to venture out. If they are to do so, we need to abolish the patent office. Let the European patent office open a branch in India; it will give much better service. And abolish SEBI; it has been the worst enemy of Indian entrepreneurs, young and old, technologists and riskologists.

FlexiLoans loans made easy for SMEs

Free trade cannot be one sided