With election-induced slowdown tapering off, experts expect order inflows to improve in the second half of FY20
Aprajita Sharma Print Edition: August 25, 2019 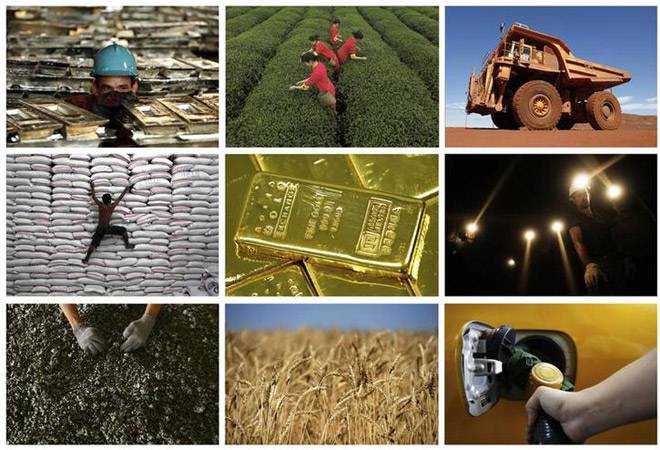 High frequency PMI data suggests that manufacturing is expanding but at a slower pace. The recent economic survey, too, hinted at subdued demand in textiles, iron and steel and auto sectors. The June quarter results mirror the same story. A total of 109 manufacturing companies have reported a 21 per cent drop in profit in Q1FY20 on mere 7 per cent rise in sales.

Labour-intensive textile and discretionary sector auto have been worst hit with sales dropping 16 per cent and 7 per cent, respectively. A 27 per cent drop in Maruti Suzuki's profit for the quarter or flat profit growth by Bajaj Auto speaks volumes about the slowdown. A total of 23 chemical firms have reported a mere 5 per cent rise in sales but flat profit. With election-induced slowdown tapering off, experts expect order inflows to improve in the second half of FY20. Execution in terms of revenue visibility and how the companies leverage their working capital needs hold key. All eyes are on rate transmission.