If Goyal is to realise his dream, more than lip service is needed. 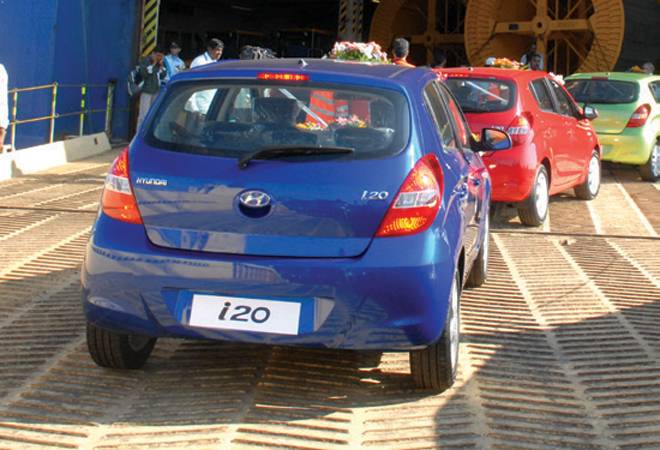 In his budget speech, Piyush Goyal claimed India would lead the world in the transport revolution through electric vehicles. He could have hardly found a more inopportune time to say this. In the past, India had similar dreams of becoming the world's small car hub. That is already dying a slow death. Passenger vehicle exports are set to register the second straight annual decline in fiscal 2019 and so far this year, - nine months to December - passenger vehicle exports from India have declined by nearly 8.5 percent.

Barring fiscal 2017, exports grew only in single digits the past three years, a far cry from 2007 - 2013 when export growth was 19 per cent per annum. Clearly, the momentum is lost. Reasons range from specific companies like Hyundai prioritising the domestic market to a slowdown in demand in major export markets in Europe, Africa, and Latin America. The fallout of this, however, is, it undermines India's Make In India programme. If Goyal is to realise his dream, more than lip service is needed.

A Saga Of Abuse