The question, in the Interim Budget's case, is not 'How's the Josh?' but 'Where's the Josh?' 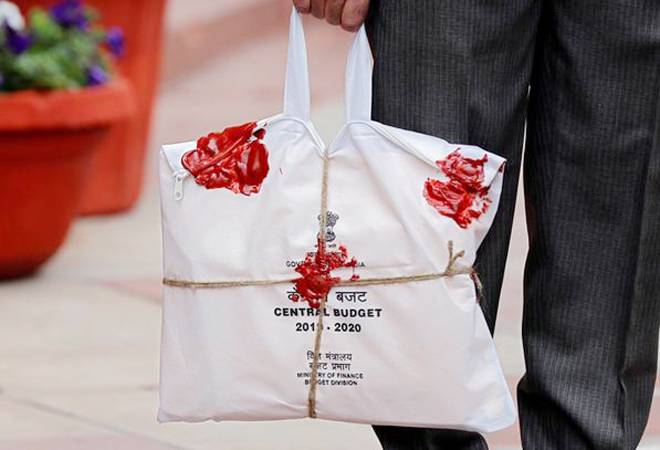 The Interim Budget announced single-window clearances for Indian filmmakers who shoot in India, a privilege extended to international studios since 2015. Foreign studios, however, don't view India as a filmmakers' haven since we lack the talent and infrastructure global entities seek for production, and post-production work.

The single window clearance will indeed make life easier for domestic filmmakers who currently need as many as 50-60 clearances from various authorities before they begin shooting for a film. The problem is India still doesn't offer tax incentives for shooting in India, unlike many European countries and Australia. No wonder the Indian film fraternity prefers to shoot abroad - getting not just a cost advantage, but also access to high quality infrastructure and production talent. The question therefore in this case is not "How's the Josh?" but "Where's the Josh?"