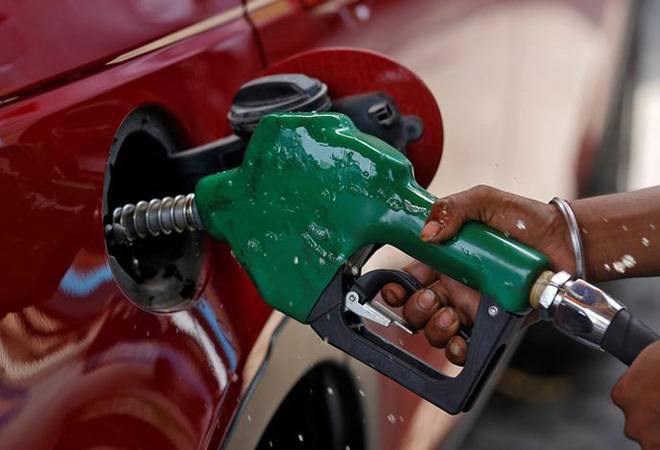 In an election bounty, Indian consumers have had an easy time during 2019 as far as petrol and diesel prices are concerned. Now that the election party is over, brace yourself for a hike in prices. The reasons are clear. At the end of December 2018, the India crude basket was at its lowest - $57.77 per barrel - during the last fiscal. By April, it had risen 23 per cent to $71 a barrel. Starting January 1 till May 24, petrol prices in Mumbai rose a mere 3.63 per cent from Rs 74.30 to Rs 77 a litre. Diesel prices, on the other hand, rose 6.20 per cent during the period.

Things could get worse as far as crude prices are concerned since the supply of cheaper Iranian crude has stopped after the US refused to extend the waiver it had offered to India. OPEC nations' decision on production cuts and the US-China trade war could also play a key role in determining how far fuel prices go.

As things stand, be prepared for a sharp hike in fuel prices over the next few days as oil companies look set to cut the losses they incurred on retailing fuel during the election season.