In its last meeting before 2019 Lok Sabha elections, the Union Cabinet met thrice and cleared as many as 70 matters, issuing 78 notifications. 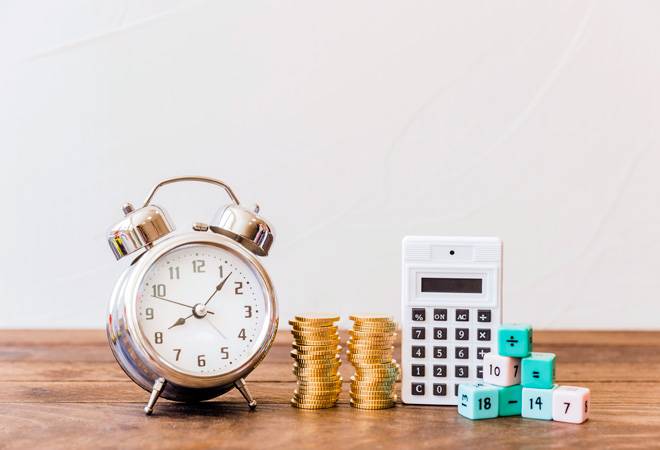 In its last meeting before India goes to polls, the Union Cabinet came out with a slew of decisions, including some that had been pending for almost five years.

In that one fortnight, the Cabinet met thrice and cleared as many as 70 matters, issuing 78 notifications. While many of them were simply routine matters, there were those that stood out. These included the decision to open up coal mine linkages for power plants with short-term power purchase agreements. In addition, the government has allowed existing coal linkages to continue functioning in case any power purchase agreements (PPAs) are terminated because of defaults on payment. Effectively, 34 stressed thermal assets will benefit.

Another key decision was the Cabinet giving a fillip to India's hydro-energy sector, granting its larger projects the same benefits that are accorded to renewable energy projects. So much so that National Hydro Power Corporation CMD Balraj Joshi announced that the PSU would act as aggregator to purchase 2,500 MW in the next three years.