The new RBI governor seems to be accommodative but the real test will come later. 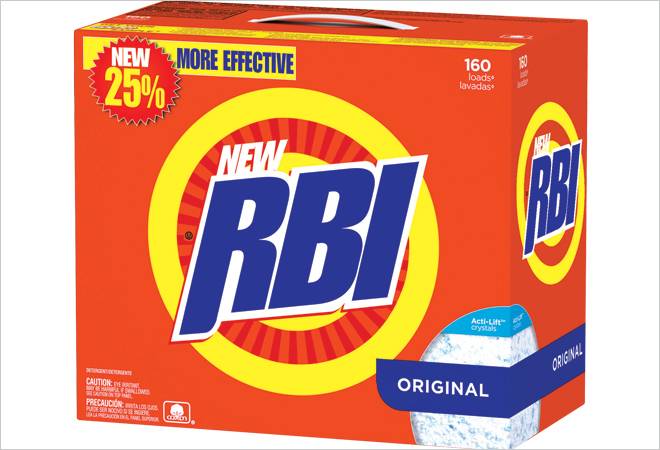 Three months ago, the Reserve Bank of India (RBI) and the government were almost baying for each other's blood. But things have improved drastically after former bureaucrat Shaktikanta Das replaced Urjit Patel, who left Mint Street abruptly in December last year.

Take half a dozen weak banks that were under the RBI's Prompt Corrective Action framework and are now back in the system to lend money. The central bank has also been generous in paying out Rs 28,000 crore interim dividend, pushing the total dividend in the financial year to Rs 68,000 crore. The new governor is also more at sync with the government and the finance ministry. Another surprise was the RBI easing the repo rate by 25 basis points to 6.25 per cent early this month. There are expectations of another 25 basis points cut in the April policy.

The question everyone is asking is - is there merit in these quick decisions? While the reason for pulling out weak banks from the RBI's monitoring mechanism is the additional capital provided by the government, the performance and asset quality deterioration at these weak banks is yet to return to normalcy.

The PSBs are in desperate need of governance reforms. The RBI also has to be vigilant on inflation before any rate cut as core inflation, especially education and healthcare inflation, is still sticky. The Rs 68,000 crore payout too is much higher than the Rs 50,000 crore in the previous year. Experts say the RBI should have waited for a report from the Bimal Jalan Committee tasked with deciding how the RBI's surplus capital is to be used.

So far, the new RBI governor has refused to budge on the controversial Feb 12, 2018, circular to invoke bankruptcy where there is even a single day's default. His next test will come on fixing compensation for CEOs of private banks, and clawing back bonuses in cases of non-performance. Patel had initiated the process and refused to renew the terms of high-profile private bank CEOs. What will Das do?