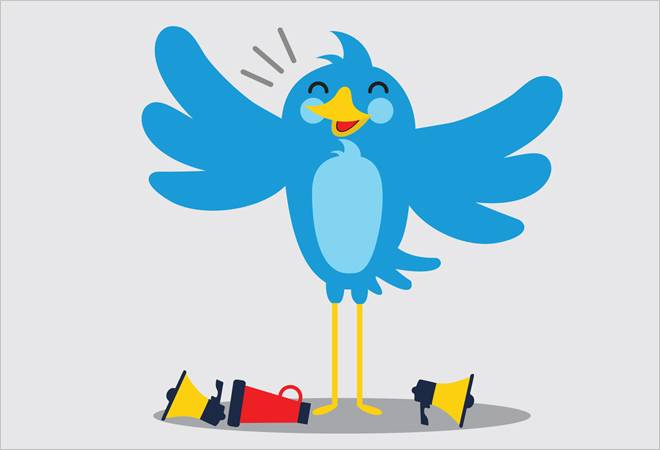 Twitter took social media by storm when its CEO Jack Dorsey announced that the company would ban political advertising from November 22. He announced the decision in a series of tweets, highlighting the risks of political ads as these "can be used to influence votes to affect the lives of millions". The ban will cover paid tweets as well as advertisements harping on political issues, mostly developed by special interest or advocacy groups.

It is a bold move (especially ahead of the 2020 Presidential elections in the US) and gets full points for trying to curb the spread of fake news and unhealthy propaganda on the microblogging platform. But experts are not convinced about its impact and consider it mere window dressing.

For one, the action has moved from overt advertising to covert targeting, says Siddharth Deshmukh, Senior Advisor and Adjunct Professor at MICA. In other words, political parties do not publish political ads anymore. Advertising has taken the form of content marketing, and users are micro-targeted, based on their affiliations and preferences. Moreover, fringe communities are more intensely targeted and they get more easily swayed, as revealed by the Cambridge Analytica data scandal. According to Deshmukh, when propaganda comes in the guise of user-generated content (the way influencer marketing happens), it is difficult to classify it as political advertising. "Twitter's ban on political ads does not address this," he says.

Or take the recent case of those identical tweets, posted by top sportswomen, including Mary Kom, Saina Nehwal, P.V. Sindhu and others. Interestingly, all of them lauded Prime Minister Narendra Modi for his Bharat ki Lakshmi campaign during Diwali and thanked him in identical words. "I thank @narendramodi for his initiative to honour and empower women this Diwali," the tweet said. This is not overtly political, nor it is fake news, but it shows how organisations can put forward their agenda insidiously and gain social media reach organically.

Requesting anonymity, the policy head of a social media company says that the ban is a "smart move but not a bold one". Twitter's revenue from political ads during the mid-term elections of 2018 was 0.1 per cent of its $3 billion annual revenue of that year. With this decision, Twitter has grabbed attention, but it has not sacrificed profits for the greater common good. "Twitter may have to pull back its decision sooner or later as there could be appeals in U.S. courts against its latest policy. Politics is not illegal, and this decision impinges on freedom of expression," the person says. But there can be a definitive impact in India as the move may push the government to create regulations for online advertising.

Ideally, what should social media companies do? Instead of a blanket ban on any kind of communication, they should go all out to delete fake accounts and focus more on fact-checking to ensure false information goes out of circulation. They should also use tech measures to track and restrain the high traffic generated by fake accounts to push specific agendas.