Normally, drug sales peak during the monsoon. This year, the onset of the monsoon got delayed in most parts of the country 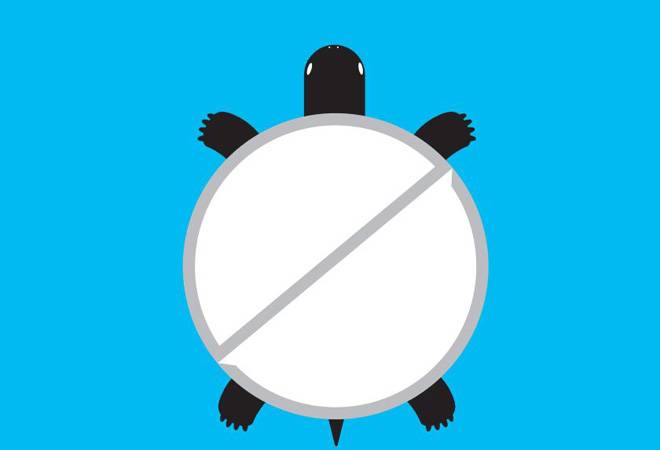 Drug sales in India are slowing as price control measures and a sluggish market caused the Indian pharmaceutical market to post the lowest growth in the last seven quarters. As per the data of drug sales tracking agency AIOCD Pharmasofttech AWACS, drug sales growth slowed to just 7.9 per cent in the first quarter of FY2020, among the lowest in the past five years. Growth in May was just 7 per cent, and fell further to 6.6 per cent in June, says the data.

Normally, drug sales peak during the monsoon. This year, the onset of the monsoon got delayed in most parts of the country. While price caps for most drugs were hurting profitability of companies, the industry is yet to fully absorb the issues of moving to GST and rationalise inventory levels. An analyst firm said most companies are likely to report 5-10 per cent growth for the year, as opposed to over 10 per cent for most leading firms in the past. The market was expected to grow over 15 per cent per annum between 2015 and 2020 to over $55 billion.