IMD has forecast a near-normal monsoon, even as private weather forecaster Skymet sees below average rains this year.
Aprajita Sharma Print Edition: May 19, 2019 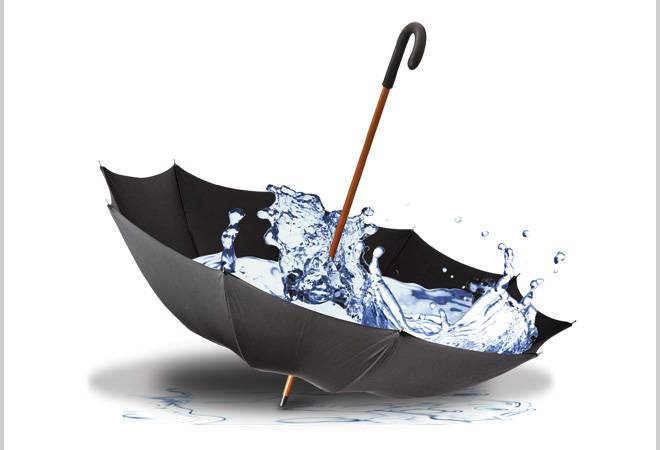 IMD has forecast a near-normal monsoon, even as private weather forecaster Skymet sees below average rains this year. Both the weather agencies had overestimated monsoon rains in four of last five years.

This is after factoring in the error margin of +/-5 per cent. History suggests that less-than-estimated rainfall hardly spooks market sentiment, as agriculture still accounts for about half of India's workforce, though its contribution to GDP is just over 15 per cent. In 2014, IMD and Skymet had predicted rainfall at 95 per cent and 94 per cent, respectively, but the actual rainfall came in at 88 per cent. Despite this, the Sensex surged 18.79 per cent during the May-September period. The years 2016, 2017 and 2018 were no different as the index jumped 3-9 per cent, despite below forecast rains.