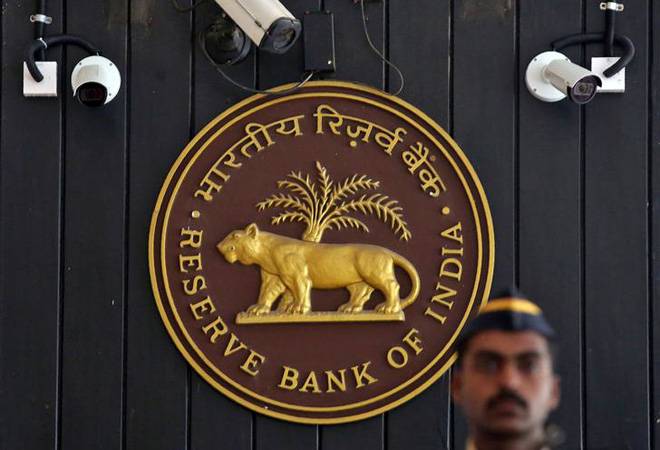 The government says it isn't seeking the RBI's surplus capital to fund fiscal deficit. Point accepted. A bulk of the Rs 10 lakh crore reserves in the RBI books are actually revaluation reserves in gold and currency reserves. These have to be sold to be actually realised - something that is not advisable. So exactly what will the six-member committee headed by former RBI Governor Bimal Jalan deliberate?