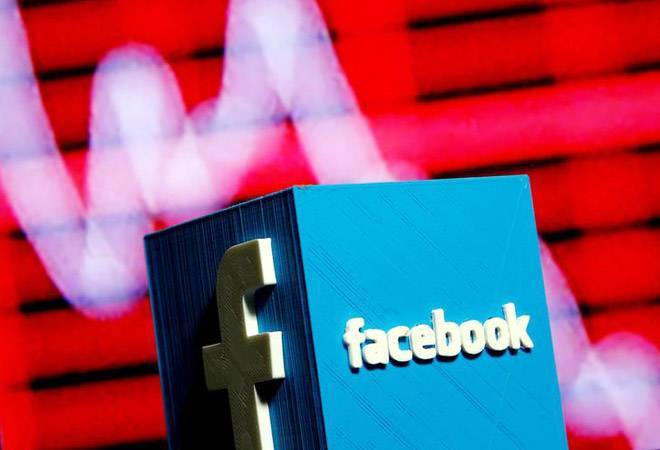 Facebook is testing an 'add voice clip' feature, which allows users to record short audio clips and post them as status updates, reflecting how they are feeling.

First, it was English. Then came regional languages. And now, audio messages may gain traction on social media. Instagram has added a voice messaging feature to its direct messages. Facebook is testing an 'add voice clip' feature, which allows users to record short audio clips and post them as status updates, reflecting how they are feeling. Professional networking platform LinkedIn has also launched an option to record and send audio clips along with text messages.

P.G. Aditiya, Executive Creative Director of Dentsu Webchutney, says that the voice component will impact developing markets a lot more than the developed world as it solves the problem of 'written illiteracy'.

"Voice is a very pertinent innovation for a country like ours where none of us speaks the same language or type in the same way," he adds.

Moreover, voice enhances user experience, says Aditiya, which is another plus. As a medium of communication, it is more efficient as the speed of information sharing is much faster than typing and posting text messages. It also ensures that one's phone works as a single-hand device (when you listen to messages or respond to them without typing), making it more convenient to use. It is not surprising, therefore, that a whole bunch of voice-only social media platforms such as HearMeOut, Listen, Voiz and Riffr have come up recently.

Voice is also personal as it conveys emotions and nuances a lot more effectively than text. But it is for these very reasons that it will take this medium some time to disrupt social media, says Siddharth Deshmukh, Adjunct Faculty and Senior Advisor at MICA (formerly, Mudra Institute of Communications, Ahmedabad). The reason is not technology but the first principle of biology.

"For digital natives, voice is unnatural, and text is natural," explains Deshmukh. Right from the beginning, they have typed - an activity that uses prefrontal cortex, an area of the brain associated with rationalising, moderating social behaviour, reflection and so on. Unlike previous generations, they are not very comfortable with voice simply because it activates the brain's cerebellum area that regulates and releases emotions.

"Moving back to voice from text as a medium of expression is like moving back from prefrontal cortex to cerebellum," says Deshmukh. Also, businesses must ensure the same level of curation, editing and special effects for audio as they do for text to build their brands if the voice-only format has to disrupt current social media platforms, he adds.

The Supreme Court has agreed to look into the interim ban on TikTok after a special leave petition by Bytedance (India) Technology, the company that owns the mobile application. On April 3, the Madras High Court had issued an interim direction to the Centre to ban the popular Chinese video app saying it was encouraging pornographic and inappropriate content. Bangladesh and Indonesia have banned the app for similar reasons.

WhatsApp will introduce a new privacy feature wherein consent will be taken from users before they are added to chat groups on the messaging platform. This new setting is important as social media platforms are expected to play a crucial role in swinging the electorate during the ongoing Lok Sabha elections. This feature will be first introduced in India and later in other parts of the world. Amid growing concerns over harmful content being posted across social media platforms, the UK has proposed stringent online safety laws which will penalise social media companies if they cannot contain damaging content. The government intends to impose fines, block site access and make senior executives liable if they fail to sanitise their platforms. Australia has passed a similar law and will fine up to 10 per cent of a social media firm's annual profit if it does not remove violent content; it may also jail its employees. The move comes in the wake of live-streaming of the recent New Zealand mosque terror attacks on Facebook and YouTube. Fifty people were killed in the shootings in two mosques in March this year.