A Look Back For The Way Forward

Key policy changes over the past five years have built economic momentum, but some of these require a rethink.
Motilal Oswal | Print Edition: February 10, 2019 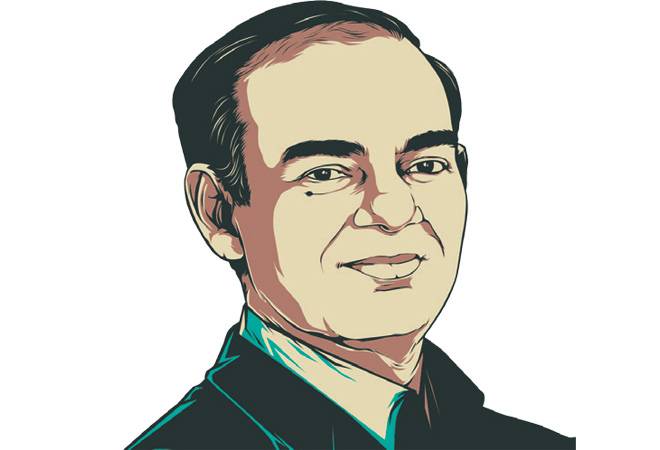 The Interim Budget, to be presented on February 1, will be the last budget of the current government. As we head into a politically crucial 2019, all eyes will be on this budget. Historically, interim budgets did not see major policy changes and were mostly used as an occasion for the government to highlight its achievements of the past term as it goes to polls. But the year 2019 can turn out to be a little different, given the recent state poll results and the consequent build-up of expectations around some populist schemes for farmers, rural population and the middle class. Moreover, one should also expect announcements outside the Budget to boost economic momentum. Having said that, when we look at the past five budgets of this government, the following policy level changes/initiatives dominate the scenario apart from the usual discussions around fiscal consolidation.

Fiscal discipline: FY2018/19 has been a tough year as GST collections have fallen short of targets, and the NBFC crisis and liquidity scenario have impacted economic conditions in the second half. Nevertheless, one of the big achievements over the past five years has been fiscal discipline and consolidation. The government has walked a tightrope on this and has, by and large, maintained the discipline and direction of its fiscal deficit. This has been one of the many factors responsible for bringing down the inflation trajectory.

With inflation being at low levels and change in the US Fed outlook, India has space open to ease its monetary policy. In fact, lower rates and eased liquidity are more important to boost the system. Fiscal is already running with constraints, and there is very little space for any stimulus. There could be some changes to drive demand in middle class and rural segments, but it will be limited in nature. All large-scale changes are likely to happen only after Lok Sabha elections.

Divestment: The total amount garnered through disinvestments over the past five years stands at Rs 2.4 lakh crore, almost double of Rs 1.2 lakh crore achieved during FY2010-2014. It remains to be seen if the government will be able to achieve another ambitious target of Rs 80,000 crore this year. This may involve stake sale in a PSU to another to boost the receipts and book gains from financial stakes in some of the Nifty companies.

Thus, 99 per cent of all companies which pay taxes have seen a reduction in the corporate tax rate. For the rest of the corporate houses in the large category, this benefit should come as revenue trends stabilise, given the multiple changes made in the tax structure in the GST era. Interestingly, while corporate profits have grown at a very slow pace, corporate tax collections have been faster.

LTCG/DDT: Long-term Capital Gains tax was abolished in 2004 to promote long-term investments in shares and equity mutual funds (MFs). But the present government reintroduced LTCG in the 2018/19 Budget at the rate of 10 per cent on gains exceeding Rs 1 lakh on sale of shares or equity mutual funds held for more than one year. Importantly, the government 'grandfathered' all gains made before January 31, thereby providing some relief to investors.

Also, it introduced a dividend distribution tax (DDT) of 10 per cent on dividend payments from equity mutual funds in last year's Budget. MFs will deduct this amount at the time of payments. Mutual fund houses were already paying a DDT of 28.8 per cent on dividends declared under debt schemes. These measures were not taken too kindly by the equity market. Moreover, equity investors are already paying high DDT and STT (Securities Transaction Tax). Considering the low equity allocation in the savings pool of the country and the long-term attractiveness of this instrument, it may be prudent to have a favourable view for equity investors. Markets will cheer if there is any rethinking on LTCG.