Exports to the Rescue 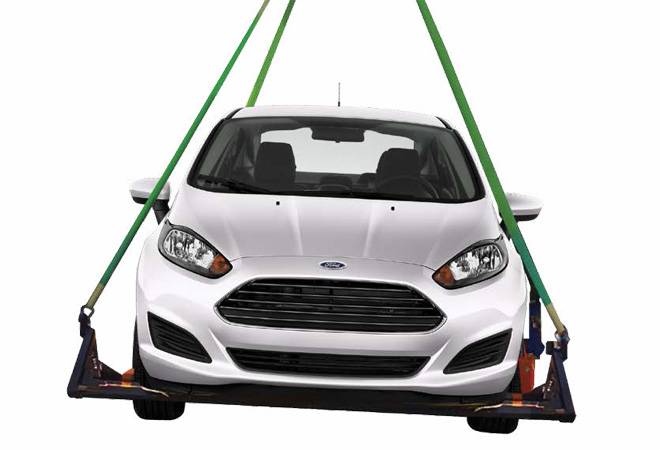 In 2006, when the government introduced an excise duty structure for cars based on length and engine capacity that continues till this day, the industry was up in arms. Manufacturers wanted a level-playing field for all vehicles and preferred that the consumer, and not the government, decide what sells and what does not.

With the advantage of hindsight, that policy seems like a stroke of genius. Aimed at encouraging production and development of small fuel efficient cars in India that were deemed best suited for the market, in four years, India dethroned Japan to become the biggest production hub for small cars in the world. Today, every third small car in the world is made in India.

More importantly, the economies of scale from the domestic market have made export of small cars from India a viable proposition. With the domestic market heavily skewed towards the big players - the top three have 75 per cent market share, leaving 18 companies to fight over the rest, many smaller players like Nissan, General Motors, Volkswagen and Ford have used exports as a strategy to good effect.

In 2017/18, Ford upstaged Hyundai to become the largest exporter of cars in India. Its compact SUV, EcoSport, is shipped to over 50 countries, including Ford's home market in North America, and was the most exported car during the fiscal. Exports tend to bring in better margins, improve the quality of manufacturing and provide higher economies of scale. Anurag Mehrotra, President & MD, Ford India, says, "We have been making in India, for India and the world, for the last 20 years. All this while, export has been a key part of our business and today helps us achieve effective scale. Export allows for economies of scale and asset utilisation. With two of the best plants for Ford around the world producing world-class products like Freestyle and EcoSport, we continue to strengthen our make in India story."

Like Ford, Nissan and Volkswagen export way more cars from India than what they sell here. General Motors, which exited the domestic market after two decades of loss-making existence last year, also continues to export from its Talegaon factory in Maharashtra.