The first quarter results have been fairly robust. A revival seems round the corner. 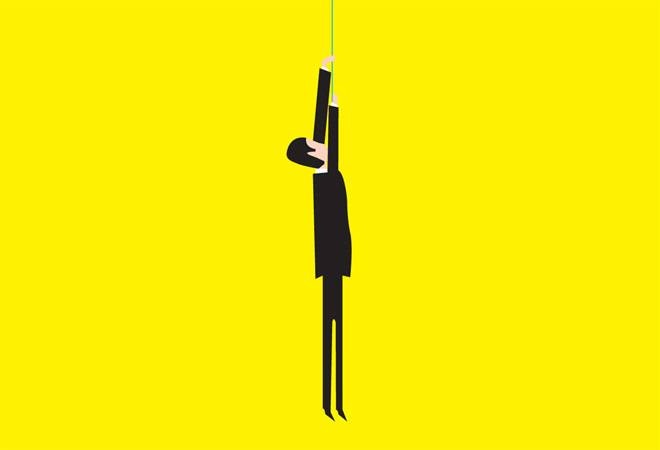 For India Inc., the first quarter of 2018/19 is turning out to be exactly what the doctor ordered. It delivered what every investor had been hoping for years - strong signs of an earnings revival. An analysis of 717 listed companies (excluding oil & gas and banking, financial services and insurance companies) whose first quarter data was available with database AceEquity throws up encouraging results. The sample registered year-on-year revenue growth of 10.8 per cent, the fastest in 16 quarters.

Harendra Kumar, Managing Director, Institutional Equities of Elara Capital, says the strong performance seen thus far in Q1 is a big positive. "We entered this fiscal with expectation of compounded annual growth rate of 20-22 per cent in earnings over 2018/19 and 2019/20. This is a good start as it provides supportive cushion at current levels. Talking about the broader business environment, Q1 is also likely to benefit from low base effect and, therefore, the expectation of strong numbers was always there," he says. If oil companies are added to this basket, the revenue growth improves to 15.7 per cent. "Oil companies' top line was aided by higher prices of crude oil and its derivatives and some volume growth," says Deepak Jasani, Head, Retail Research at HDFC Securities. Crude oil prices have risen around 41 per cent over the past one year, though they have fallen below $70 a barrel in the first fortnight of the second quarter.

However, bottom-line growth trend was more complex. Profit after tax growth came in at decent 23.9 per cent but was less than the 47.4 per cent rise in the March quarter. "Pressure on margins due to heightened competition, slowdown in select sectors and higher interest and tax rates resulted in lower growth in bottom line," says Jasani of HDFC Securities. Profits have been growing in double digits for the last three quarters; before that, the growth was either muted or negative.

Margins expanded but at a slow pace. Net profit margins and operating profit margins grew 60 basis points and 10 basis points, respectively, between March and June. One reason was rising raw material and interest costs. Raw material costs as per cent of net sales have risen around 3 percentage points since the June quarter of 2017. On the other hand, interest costs as per cent of net sales have risen from 3.4 per cent to 3.8 per cent in the last two quarters. "Commodity prices have been rising since May 2017, though they have softened a bit over the last one month. Interest costs have risen due to general rise in interest rates and higher working capital requirements because of rising sales and competition," says Jasani. Globally, prices of more than half of all commodities (and all non-coal energy) are expected to increase in 2018, but four-fifth of them are expected to remain below the 2011 peaks. But additional tariffs or sanctions could change the outlook in the short term.

A number of sectors such as automobile, healthcare and iron & steel saw significant revenue growth. The automobile sector saw the highest volume growth since the June 2015 quarter. Jasani says all segments of the automobile industry are doing well. The commercial vehicle segment saw 52 per cent sales growth, while passenger car makers reported a 20 per cent rise. Two-wheelers companies matched this with 16.7 per cent growth.

The other key well-performing sectors in terms of revenue growth were healthcare and information technology (IT) with 12 percentage points and 9.3 percentage points rise in revenues over the previous quarter (Q4 of 2017/18). Kumar of Elara expects rupee depreciation to help IT and pharmaceutical companies post good numbers. With Q1 of 2017/18 absorbing the impact of demonetisation and goods and services tax, or GST, he expects consumer companies to deliver higher growth in Q1 of 2018/19 due to lower base. Strengthening of commodity and crude oil prices is expected to help energy and metal companies post robust y-o-y results, while cement companies are likely to face margin pressure.

Though the results were expected to be good on account of low base of last year due to GST rollout, a significant uptick in revenues has raised hopes, "The Q2 of 2018/09 will reflect the higher base due to restocking after the implementation of GST. Hence, it might be more appropriate to look at the performance for the first half of 2018/19 to preclude GST-related distortions," says Jasani.

Investors are expecting an uptick in rural consumption on the back of increase in minimum support prices, or MSP, farm loan waivers, spurt in development of rural infrastructure and welfare schemes, apart from continued focus on public capital expenditure. "Also, as we get closer to the 2019 elections, we expect the government to roll out a few more pro-electorate measures such as income support to farmers to supplement MSP hikes, Ayushman Bharat and further rationalisation of GST rates, especially in the highest rate category (28 per cent)," says Kumar.

Reflecting this optimism, the benchmark Sensex surged 6.5 per cent during the April-June quarter, the third consecutive rise in the first quarter of a fiscal year. Industrial production grew 5.2 per cent during the quarter on the cumulative basis, compared with 1.9 per cent growth in the comparable period of the previous financial year. Consumer price inflation inched up from 4.58 per cent in April to 5 per cent in June 2018.

"Trade wars to have less direct impact on India"