Indiabulls Ventures has made the most of the opportunities in consumer finance. 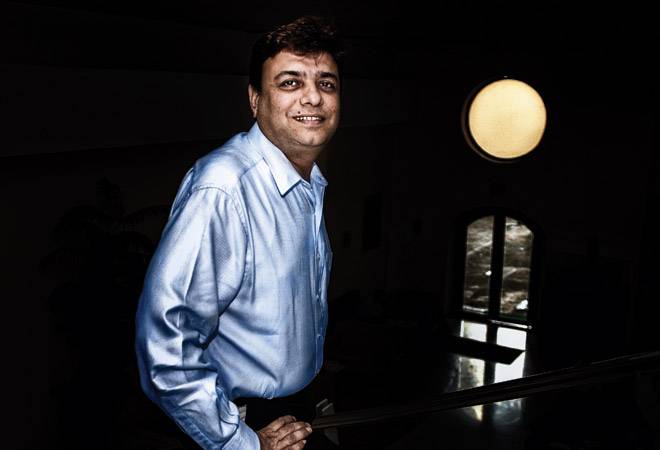 Sameer Gehlaut, Chairman of Indiabulls Group, has been a risk taker. After his foray into stock broking in 2000, Gehlaut has ventured into uncertain waters - be it real estate, housing finance or the power business. It was, therefore, not surprising when he took a call to enter the consumer finance space. Some 18 months ago, Gehlaut chose to dabble in the unsecured lending business by providing personal loans and business loans. The effort has paid off, adding substantially to the bottom line of the group. The consolidated profit reported by Indiabulls Ventures (IVL) in the first half of FY2018, till September 30 2017, is more than the profit recorded by the company in the entire last fiscal.

Its performance has not gone unnoticed with the market rewarding the company. The market capitalisation of the group has surged almost 13 times in the past year. In fact, IVL is among the highest gaining stocks in the period on domestic bourses. Indeed, the average IVL market cap jumped 482 per cent to `4,072 crore in the review period for the BT500 rankings (October 2016 to September 2017). The rise also helped IVL enter the list of top 500 companies for the first time. From a rank of 739 last year, IVL jumped 379 places to 360 in the market cap pecking order.

"Rising consumerism in India has been the backbone of the Indian economy and therefore 18 months back we entered the consumer finance business through a 100 per cent subsidiary IVL Finance," says Divyesh Shah, CEO at IVL. In less than one year of operations, IVL Finance has built a book of `1,500 crore. "This year we will post a profit of `200 crore and next year the target is around `400 to `500 crore," says Pinank Shah, CEO of IVL Finance, who sees huge opportunity in the lending business given India's low 10 per cent household debt to GDP. In developed nations like the US and UK, the figure is around 80 per cent. Even China's household debt to GDP is at 45 per cent. "As on March 2017, it's a `2.5 lakh crore market size and we have just started," adds Shah, who is leveraging the group's own balance sheet for lending and feels, unlike his peers, his ability to grow the business faster is higher.

From around 11 per cent in FY2017, today the consumer finance business accounts for 46 per cent of the total consolidated revenues of IVL (as on September 30, 2017). "With our focus on the consumer finance play, the lending business will account for 70 to 80 per cent of the total business in the next one to two years," says Shah of IVL Finance, which currently has an average ticket size of `2.5 to 3 lakh in the personal loan segment and `20-25 lakh in business loans.

"It's not uncommon for the group to get into new high risk businesses. They have always been aggressive be it the real estate business or the housing finance business. They have always charted their own high risk path and have never been conservative like the HDFC group," says Avinnash Gorakssakar, Head of Research at Joindre Capital. He adds that that it will take 18 to 24 months to see if they deliver. "In the past they have rewarded investors and that is the reason why the stock of IVL has seen such a phenomenal jump in its stock price, which in terms of valuation is not cheap today," says Gorakssakar.

With credit agencies like CIBIL in place, the business has become safer for lenders, points out Gurunath Mudlapur, Managing Director at Atherstone Capital. "Today, even recovery has become convenient because defaulting by borrowers can blacklist them from taking any other loan in the future. The reason why borrowers like to settle the debt," says Mudlapur, who feels its important to have borrowing as well as entire costs under control to remain in the game. "Our (IVL Finance) cost of borrowing is at 8.5 per cent and we enjoy almost similar yields like our peers at 15 to 16 per cent," says Shah of IVL Finance. 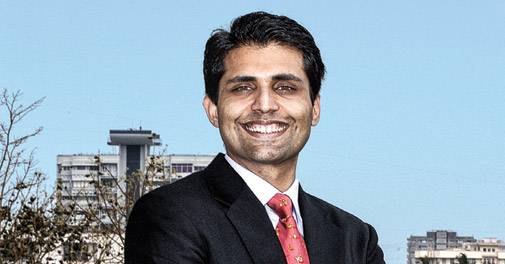 In the last quarter, the company launched its asset reconstruction company (ARC) and has been focusing on online trading especially mobile trading. "Today we are more of a fintech company as we are going to be extensively using technology to drive our business," says Shah of IVL. But the big bet would continue to remain consumer finance and Gehlaut will pull out all the stops to hit the bulls eye.