Proposals, Not Action, On The Cards

The vote-on-account may outline the shape of things to come, but there is little scope for immediate changes in overall tax structure and other areas.
Pranay Bhatia | Print Edition: February 10, 2019 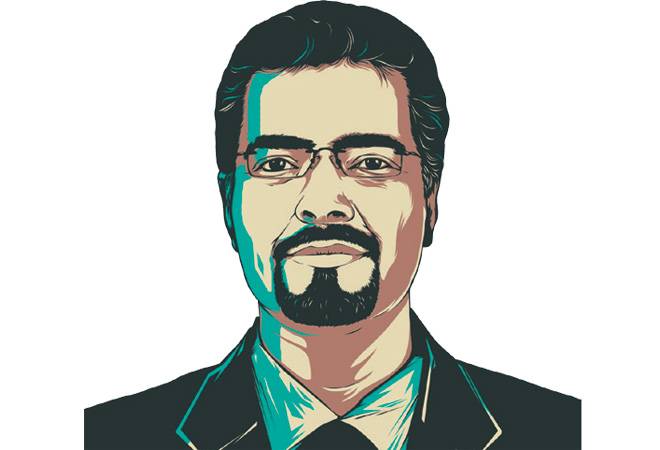 With the tenure of the current government soon coming to an end, people have lots of expectations from this year's Budget. As this is the last Budget before Lok Sabha elections, it can turn out to be a populist one, with incentives for farmers, middle class and economically weaker sections. The Interim Budget will be presented on February 1, and there is a strong possibility that the government would propose some changes in income tax to provide relief to individuals and companies. Rolled out through its five-year tenure, measures such as demonetisation, Goods and Services Tax (GST), implementation of Insolvency and Bankruptcy Code, Make-in-India initiatives, Digital India, tax certainty and reduction in tax disputes, and advancing the Budget date to February have not only benefited the general public but also the economy at large. To push it further, the government may announce certain taxpayer-friendly measures in the upcoming budget.

In Budget 2018, the corporate tax rate was reduced to 25 per cent for companies with a reported turnover of up to Rs 250 crore in FY2016/17. Finance Minister Arun Jaitley also specified that this measure would benefit 99 per cent of the companies. As the government proposed in the 2015 Budget that it would reduce the tax rate from 30 per cent to 25 per cent over the next four years, it could be done this time for all companies, irrespective of the turnover criteria. Additionally, it should also consider reducing the rate of minimum alternate tax (MAT) from the current 18.5 per cent, as keeping the MAT rate unchanged while reducing standard tax rate will not achieve the purpose of MAT levy.

Globally, many countries, including the US, have reduced their income tax rates for individuals and companies. Keeping in mind the global trend, the Indian government may also reduce the effective tax rate of individuals either by increasing the basic exemption limit or by changing income tax slabs. With the rise in inflation, the maximum limit of section 80C deduction should be increased from the current limit of Rs 1.5 lakh. The government can also abolish standard deduction, and bring back medical exemption and conveyance allowance as the standard deduction introduced in the Finance Act 2018 received poor response from various stakeholders.

The government should also provide certain clarifications regarding direct tax provisions. These include a statutory amendment to address angel tax controversy, taxation of e-commerce transactions, outlining the rules for significant economic presence, taxation for AIF and business trusts, thin capitalisation rules and indirect transfer. But as this is an Interim Budget, the government may not propose changes in direct tax provisions and leave this task to its successor.Therefore, taxpayers may have to wait to get the above clarifications. Also, the current law does not provide the ability to settle pending litigations. Considering long pendency and the focus on reducing litigation, a litigation settlement system should be introduced in the legal framework.

The government has included some of the BEPS (base erosion and profit shifting) recommendations in domestic law over the past two-three years. These, inter-alia, include the adoption of three-tier transfer pricing documentation, equalisation levy, significant economic presence and anti-abuse provisions such as thin capitalisation rules. MNCs are expecting further changes so that BEPS measures are implemented in a fair, reasonable and comprehensive manner. However, these changes may not be proposed in the current budget as the focus would be on announcing taxpayer-friendly measures.

An Interim Budget is generally used to present a bright report card of the current government. It can also be used to indicate policy changes that can be expected in the future. There are exceptions, though. Unlike Pranab Mukherjee who strictly maintained the status quo in 2009, former Finance Ministers Jaswant Singh (in 2004) and P. Chidambaram (in 2014) had come up with quite a few tax proposals with immediate effect during election years. This time around, there could be proposals galore, but whether there will be significant and immediate changes in direct tax provisions is still a matter of conjecture. For indirect taxes, the only option left to explore is customs duty as the GST part is already getting overhauled. It is, therefore, expected that changes, if any, would be more from a financial perspective rather than a policy perspective.

The writer is Partner, Tax and Regulatory Services, BDO India