The likes of Facebook and Twitter are planning to take shopping experience to the next level.
Devika Singh | Print Edition: November 22, 2015 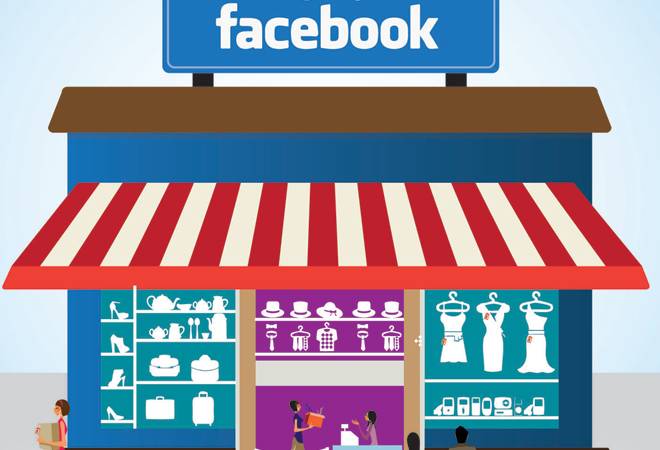 From mom-and-pop stores to malls and online shopping, retailers have never fallen short of ways to sell. Now, social networking sites like Facebook and Twitter are planning to take shopping experience to another level with a 'shop while you socialise' concept, though it is at a very nascent stage. Both the social media sites are still testing it among limited users with the help of some businesses in the US.

The concept has already garnered a lot of attention and other social networking sites have started rolling it out too. Photo and video sharing app Instagram , which was bought by Facebook in 2012, has introduced a 'Shop Now' button on its advertisements, while photo sharing website Pinterest has launched 'Buyable Pins' in the US.

Facebook, in October, announced that it is investing in a number of solutions designed to make mobile product discovery and shopping easier for people and businesses. One of the features that the company announced is a single place for product discovery and distribution in the 'Favourites' section of its app. This feature, called the 'Shopping Feed', would appear just below the news feed on the Facebook app and selecting it would lead the user to a page where he/she can scroll through product offerings from various brands.

Click here to Enlarge
Similarly, Twitter is testing ways to organise relevant tweets about products and places on dedicated pages. Twitter says in its blog post that these pages will feature images and videos about the product, alongside product description, price and an option to buy, book or visit the website for more information.

Can these social media giants push people to buy products on their platforms, when so many e-tailers already have presence on the Internet? A Facebook spokesperson said, "We have seen that people discover new products across multiple areas on Facebook such as news feed, pages and on groups. We wanted to test a single place for people to more easily discover, share and purchase products."

Besides product page and shopping feed, both the social networking sites are also testing 'Buy' buttons, so that customers can buy products without leaving their apps.

However, some experts are sceptical about this new feature. Gartner Research's Director, Vishal Tripathi, finds the idea vague at this stage and unlikely to work as it involves a lot of "ifs and buts". "How are these social media companies going to monetise the concept? Will they charge brands a portion of the purchase or will they charge them only for advertising? Also, won't they be competing with biggies like Amazon and eBay if they start selling products?" says Tripathi, expressing his doubts about the idea. "Unless all the i's are dotted and the t's crossed, no one can predict the success of the 'buying while socialising' concept," he adds.

But, the fact is that most people log on to Facebook and Twitter every day and the same is not true for e-tailer websites. It will be interesting to see if this concept goes viral and if users actually buy products on these platforms as they tweet and post.

Facebook has improved its search feature by introducing 'Search FYI'. Earlier, search was limited to people and brands. Now, when you type in a topic or a name in the search box, Facebook will show all the public posts and conversations on the subject, along with related people.

"When something happens in the world, people often turn to Facebook to see how their friends and family are reacting. We're updating search so that, in addition to friends and family, you can find out what the world is saying about topics that matter to you," said the Menlo Park-based online social networking service in a recent blog post. So, don't forget to change your profile's privacy setting, unless you want your posts to be searchable.

Instagram has introduced a new app called 'Boomerang' which lets users make small gif-like videos. The app takes five still photos in just one second and then stitches them together to form a small video loop, which plays both backward and forward. The video, which can be shot in both portrait and landscape, is automatically saved in the user's camera roll and can be shared on various social networking sites, including the photo and video sharing site Instagram, and Facebook.

The app is available on iOS and Android devices and users are not required to have an Instagram app to use it. Besides Boomerang, Instagram also has two other standalone apps: Hyperlapse and Layout.

Social apps are motivating people to get fit