The proposed bank, to be headquartered at Delhi, is likely to be operational by November this year. 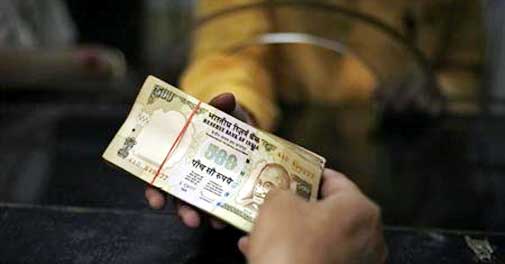 The proposed bank, to be headquartered at Delhi, is likely to be operational by November this year.

The bank has invited applications through online mode from female candidates for 115 posts. Candidates may apply online till September 30. Female applicants must be graduate in any faculty from any reputed and recognised university with good knowledge of basics of computer, says an advertisement by the bank.

The Reserve Bank of India gave its in-principal approval for the Bharatiya Mahila Bank in June and the banking company is being set up.

One of the key objective of the bank is focus on the banking needs of women and promote economic empowerment.

The government is also on look out for locations to set up the branches, including at Kolkata, Guwahati, Chennai, Bangalore, Jaipur, Lucknow, Mysore and Indore.

'India most optimistic on hiring in Oct-Dec'