Twitter doling out cash to employees to stop them from quitting: Report

The micro-blogging website is offering its employees cash bonuses of $50,000 to $200,000 so that they stay with the company for at least a year. 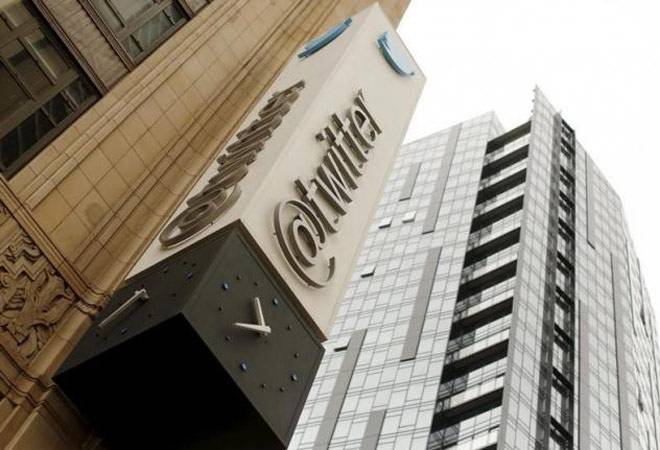 Micro-blogging website Twitter is reportedly offering its employees cash bonuses of $50,000 to $200,000 so that they stay with the company for at least a year, media reported.

The social media firm has also been offering additional restricted stock to employees companywide, extending from the upper ranks to junior level employees.

The move is seen as an effort to stop brain drain at a time when the firm's stock has lost two-thirds of its value since its 52-week high of $53.49 in April 2015, Wall Street Journal (WSJ) reported.

The move comes at a time when the company is facing stalled user growth and growing competition, the WSJ report added.

A sequential decline in its monthly active users (MAUs) base triggered a sharp fall for Twitter shares as the company announced its fourth quarter results recently.

The micro-blogging site reported 305 million monthly active users for the fourth quarter, compared to 307 million in the third quarter that excluded SMS-only followers.

"We saw a decline in monthly active usage in Q4, but we've already seen January monthly actives bounce back to Q3 levels. We're confident that, with disciplined execution, this growth trend will continue over time," the company said in its earning statement.

In the past year, the stock has fallen nearly 70 per cent and investors are looking for long-term growth from Twitter.

The timeline will reorder tweets based on what Twitter's algorithm thinks people most want to see.

The home timeline will be rolled out to people across 23 countries, including India, who visit Twitter home page on their mobile devices. The micro-blogging site has been looking for ways to elevate popular content for quite some time.

Under Dorsey, Twitter has released a news curation feature "Moments" and the company is reportedly working to extend Twitter's identifying 140-character limit to 10,000.

Twitter is also set for a major overhaul under Dorsey to revive the company's fortunes with some of the high-profile executives putting in their papers.

CEO Jack Dorsey is trying to get the company back on track, and to fix the damage to employee morale after a year of internal turmoil.

Several high-profile Twitter executives and managers have jumped ship in recent months. In the past week alone, Twitter Editorial Director Karen Wickre, and Shariq Rizvi, who confounded the direct response ads team at Twitter, both announced their departures.

Many women want to quit jobs due to odd hours: Assocham