The outsize number is mostly made up of the estimated value of certain one-time stock awards given to the Microsoft CEO. However, he cannot receive most of it until 2019. 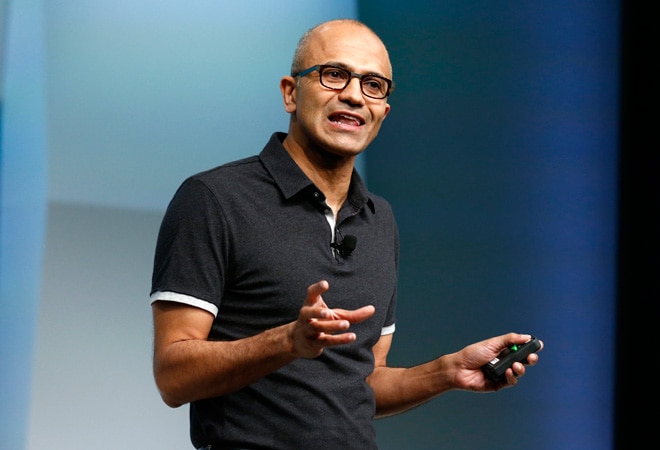 Satya Nadella, Microsoft's new chief executive, has become one the biggest earners of the technology industry, with a total compensation package worth US $84.3 million this year, according to a document filed with securities regulators on Monday.

The outsize number is mostly made up of the estimated value of certain one-time stock awards given to Nadella, who became the technology major's third CEO in February. However, the CEO cannot receive most of it until 2019.

The massive stock awards, valued at US $79.8 million overall, were designed to keep Nadella at Microsoft while the tech major was hunting for a new CEO, and to give him long-term incentives as CEO.

Large stock awards have not been necessary for the company's previous two CEOs, Bill Gates and Steve Ballmer, as both had multi-billion dollar holdings in the company.

Looking forward, Nadella's compensation is set to be more modest, with a US $18 million "total target compensation" for the 2015 fiscal, according to Microsoft's proxy filing.