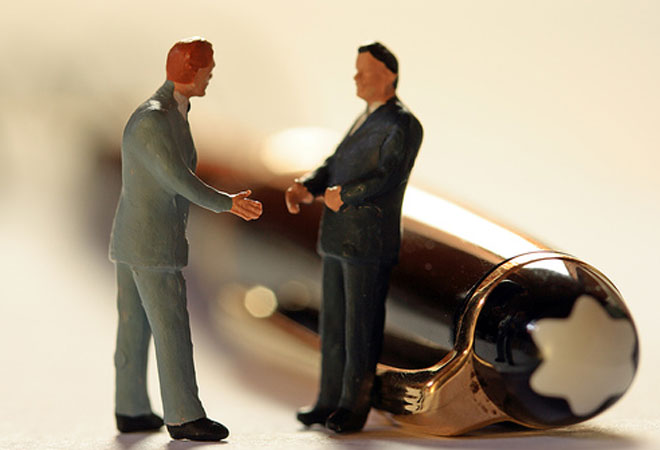 The company also said that Vikram Grover will take charge as Deputy Head of TGB's water business, with immediate effect. "In addition, Grover will also have overall responsibility for TGB's businesses in Pakistan and Bangladesh," the company said in a statement on Monday.

Dash, who will be based out of Bangalore, has handled various strategic and operational roles in the company for over the past 14 years. "In his most recent role, he was the Global Brand Director of TGB," it added.

Grover, on the other hand will be based out of Mumbai. "He has been the Marketing Head for South Asia, ever since he joined TGB in 2010, and has played a key role in achieving several milestones for the Company's Indian branded tea business," the statement added.

In a separate statement, Tata Coffee said its Board of Directors of Tata have approved the appointment of Sanjiv Sarin as 'CEO designate' with effect from January 8, 2015.

"Sarin will assume charge as CEO and MD of Tata Coffee Limited upon the retirement of Hameed Huq, the current CEO and MD," the company added.

Huq, who retires on March 31, 2015, has been with Tata Coffee for over 15 years and held the position of Managing Director since 2010.