With the hiring of Krafcik, Google is starting to look at the project as a potential and relevant business in the near future. 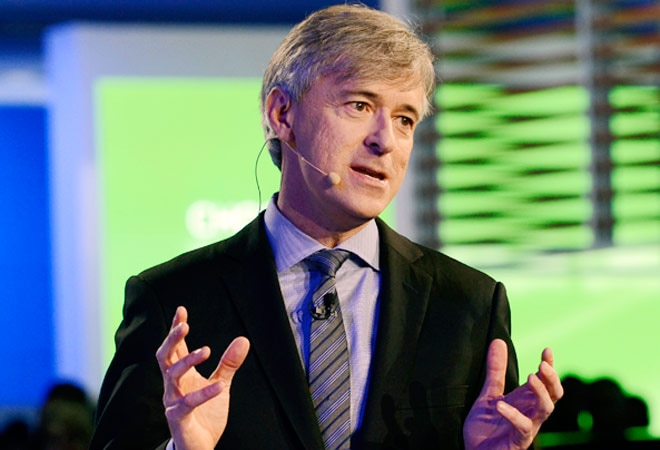 With the hiring of Krafcik, currently the president of automotive pricing terminal Truecar Inc and a former CEO of Hyundai Motors America, Google is starting to look at the project as a potential and relevant business in the near future.

Chris Urmson, who has been head of the self-driving car program since 2009, will continue overseeing the project as its technical lead, the company said in an emailed statement.

Google's pet project of driverless cars started in 2009 with an intention to revolutionize the automobile industry. The project is still a part of Google X lab, though the company did not rule out the possibility of it being a part of its parent Alphabet in the near future.

Google X lab also works on other projects like Loon, which aims to provide wireless Internet to the most-remote areas in the world via smart balloons and is currently being tested in the Southern hemisphere.

No candidate suitable for OIL top job for third time