His replacement has not been named, although senior managing director Genyo Takeda will lead the committee for Iwata's funeral, a sign he could be taking on the leadership role 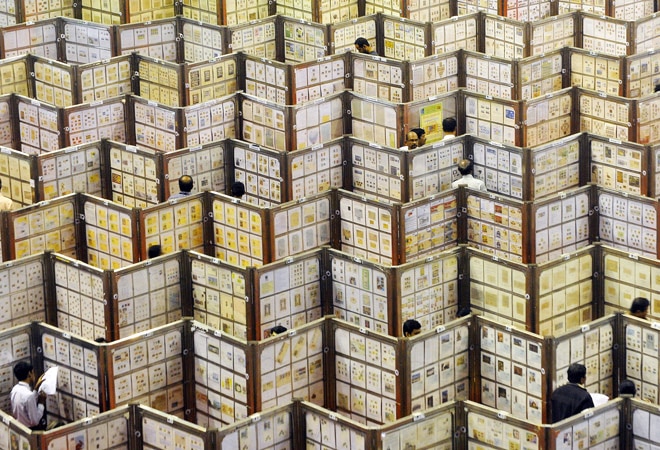 Nintendo Co Ltd Chief Executive Satoru Iwata died after a long illness,on Monday, months after he led the Japanese video-game maker's belated entry into mobile gaming following years of declining sales. He was 55. The hands-on CEO and president died on Saturday from a tumour in his bile duct, just as the company expects to double annual operating profit in the year through March thanks to a smartphone gaming tie-up with online game maker DeNA. Iwata resisted the move to smartphones for fear of cannibalising Nintendo's traditional console base, despite investors' calls for change in the face of stiff competition from rival console makers and mobile gaming firms. His replacement has not been named, although senior managing director Genyo Takeda will lead the committee for Iwata's funeral, a sign he could be taking on the leadership role. "They say it's not yet decided who the next CEO will be, so there's a slight uncertainty," Japan Asia Securities deputy general manager Mitsuo Shimizu said. "This comes just as we saw a glimmer of hope for the company. There were lots of expectations around the DeNA partnership and the direction it was taking towards online gaming." Deutsche Bank analyst Hanjoon Kim said Iwata's death was a loss for Nintendo, particularly as he was leading a new strategy in smartphone gaming. But he said Takeda and other members of the board had been with the company for decades, and he maintained a "buy" rating on the shares. "We expect no loss in cultural identity. Nevertheless, we may need to monitor whether there is loss of focus amidst the management transition," he said. Kyoto-based Nintendo's shares were up 1.2 per cent by midday, compared with a flat broader Tokyo market. Takeda, one of the lead developers of Nintendo's Wii console, and fellow senior managing director Shigeru Miyamoto, creator of the Mario and Donkey Kong hit games, will be the sole remaining representative directors. Iwata had surgery in June last year to remove the growth and had resumed his duties. He attended the company's annual general meeting on June 26, but his condition suddenly deteriorated in the last few days, Nintendo said. He had been a director at Nintendo since 2000 and was appointed president in 2002. He had also acted as CEO of the US unit since 2013.

Microsoft hangs up on Nokia business, to cut 7,800 jobs