Forecasts from the Organization of the Petroleum Exporting Countries (OPEC) and the International Energy Agency on the outlook for oil consumption have reinforced the bearishness. 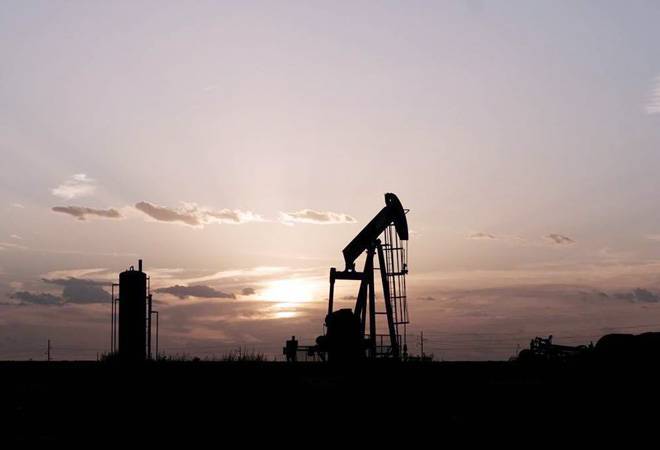 Oil prices fell on Monday, depressed by concerns U.S. storage facilities will soon be full as the novel coronavirus pandemic destroys demand and as companies prepare to report their worst quarterly earnings since the 2008 financial crisis.

At one point, it dropped by 21% to $14.47 a barrel, the lowest since March 1999, but the U.S. sell-off was exaggerated by the imminent expiry of the front-month contract.

"The May contract is set to expire tomorrow, and the bulk of the open interest and volume is already in the June contract," ING's head of commodities strategy Warren Patterson said.

The volume of oil held in U.S. storage, especially at Cushing, Oklahoma, the delivery point for the U.S. West Texas Intermediate (WTI) contract, is rising as refiners throttle back activity because of weak demand.

"As production continues relatively unscathed, storages are filling up by the day. The world is using less and less oil and producers now feel how this translates in prices," Rystad's head of oil markets Bjornar Tonhaugen said.

Floating storage in tankers is also estimated at a record 160 million barrels.

The mood in other markets was also cautious as the first-quarter earnings season gets underway. Analysts expect STOXX 600 firms to post a 22% plunge in earnings, the steepest since the 2008 global financial meltdown, IBES data from Refinitiv showed.

In Japan, exports declined the most in nearly four years in March as U.S.-bound shipments, including cars, fell at their fastest since 2011.

Forecasts from the Organization of the Petroleum Exporting Countries (OPEC) and the International Energy Agency on the outlook for oil consumption have reinforced the bearishness.

The oil industry has been swiftly reducing output in the face of an estimated 30% decline in fuel demand worldwide.

Production cuts from OPEC and its allies, including Russia, will take effect from May. The OPEC+ group has agreed to reduce output by 9.7 million bpd.

Officials in Saudi Arabia have forecast global supply cuts from oil producers could total nearly 20 million bpd, but that includes voluntary cuts from nations, including the United States and Canada, which cannot simply turn on or off production in the way most OPEC nations can.