Oil prices fell in thin trade on Tuesday as the US dollar strengthened, but losses were curbed by a likely drawdown in US crude and gasoline stockpiles. Brent futures had declined 24 cents to $48.11 a barrel. 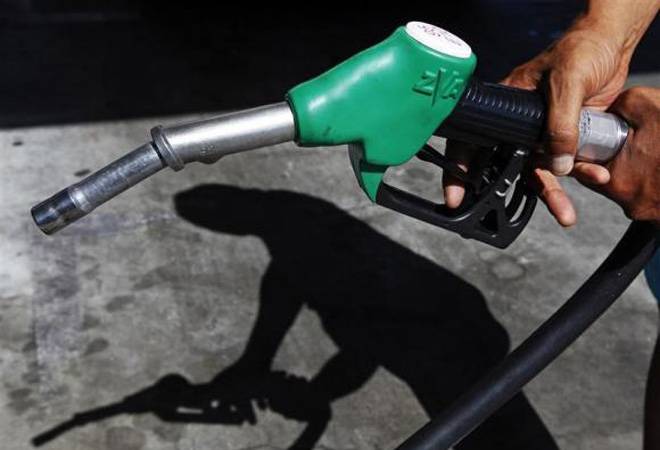 Oil prices fell in thin trade on Tuesday as the US dollar strengthened, but losses were curbed by a likely drawdown in US crude and gasoline stockpiles.

US crude futures dropped 20 cents to $47.88 a barrel, having settled down 33 cents the day before.

Both contracts had finished with modest losses for a fourth straight session.

The dollar index rose against a basket of currencies on Tuesday, as investors continued to factor in an increased chance of a near-term US interest rate rise.

A stronger greenback makes dollar-priced commodities more expensive for holders of other currencies.

"Investors see value in the market. They are met by traders who see the market at the top of the trading range."

That led to volatile plays in the previous session with oil falling by around $1 before retracing much of the day's losses.

"That intra-day volatility has led to a quieter day today," he said, describing trading as "anaemic".

US commercial crude oil stocks likely fell by around 2.5 million barrels to 538.8 million in the week ended May 20, a preliminary Reuters analysts' poll taken ahead of weekly industry and official inventory data showed on Monday.

Gasoline stocks probably dropped 1.3 million barrels last week, while distillate inventories, which include heating oil and diesel fuel, likely decreased by a million barrels, the poll showed. The United States is gearing up for its summer driving season.

The American Petroleum Institute (API) is due to release inventory data on Tuesday, while figures from the US Department of Energy's Energy Information Administration (EIA) will come on Wednesday.

Just 2.8 billion barrels of oil was discovered outside North America in 2015, the lowest since 1952, following a sharp fall in exploration and appraisal drilling, consultant IHS said in a report on Tuesday.

Including the United States, that figure rose to 12.1 billion, where the rapid expansion of the onshore shale industry unlocked major resources over the past decade, but was still the lowest since 1952, Morgan Stanley said in a separate report on Monday.

Meanwhile, crude exports from Iraq's southern oil fields have fallen by more than 200,000 barrels per day (bpd) to around 3.15 million barrels so far in May, according to an industry source and loading data.