Crypto no different from Amazon, Uber; world is adapting to it

Just like Uber and Amazon, Cryptos will create a decentralised way of delivering services that will get developed around it, says expert 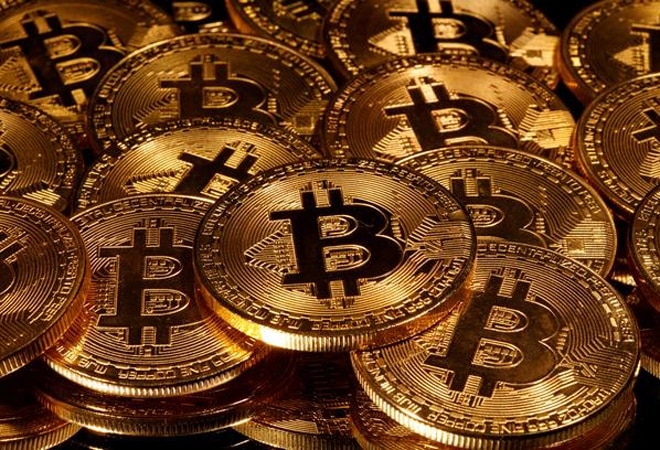 To ban or not to ban. The future of cryptocurrencies hangs in balance as the Indian government considers law to ban them. The debate is raging if cryptocurrencies like Bitcoins hold any real value or their prices just move on speculations. If crypto advocators are to be believed the concept of cryptocurrencies is no different from how Uber, Amazon operate. They say a crypto-linked economy can create a low-cost model in which you can deliver services globally at a larger scale.

"Take any of our centralised services that have global presence such as Uber or Amazon. These are potentially middlemen. Cryptos are no different. They will create a decentralised way of delivering the services that will get developed around it. It's a long-term view, but we are moving towards it. Cryptocurrencies are like decentralised Amazon and Uber services," says Vijay Ayyar, head of Asia Pacific at cryptocurrency exchange Luno in Singapore. The exchange, whose India launch got delayed due to the government's hard stance on crypto, operates in countries like Indonesia and Malaysia.

Revenues for the government

Ayyar sees value in cryptocurrencies for the government. Not just can it help in attracting more investments in the country, it may open up opportunities for new businesses, he says.

"This could well be a revenue-generating source for the Indian government. There are good indications that crypto is becoming the next big thing in the Internet revolution world over. Big institutions are looking at crypto. Major countries are regulating it, not banning it. India should take the same road."

In fact, in big countries like Europe, the US and Japan, one can avail services with one's Bitcoins. "In some countries like US, UK, Australia and Japan, you can pay for a meal with bitcoins and it's totally legal. We have customers in Australia that use our app to pay for goods and services," says Rahul Pagidipati, CEO, ZebPay.

Talking about another government perception that the blockchain is good, but not cryptocurrencies, Ayyar says both should not exist in isolation. "You can build a blockchain with or without a cryptocurrency, but it might just end up like any random database that you can build with 10 computers. That is not real innovation. The real innovation will come from having it at a scale around a public network; something like a blockchain with an associated crypto-economic system that helps you manage the demand and supply of the resource that the network will be providing," says Ayyar.

The use-cases for cryptocurrencies are under discussion. The stakeholders are ready to follow regulations that may come up. Just as there is good and bad of every innovation that has happened in the past, they say, cryptocurrencies deserve a chance.

"If you want to maintain a central bank democracy, we're not here to threaten it. We've always followed the law. We have better KYC standards than many banks right now. Regulate cryptocurrencies and we'll comply with the law," says Pagidipati of ZebPay.

We'll have to wait and watch if Bitcoin will indeed become a next big thing in India or face an unceremonious exit.