The agency predicts the full-year demand to be in the range of 750-850 tonnes, considering the impending elections. 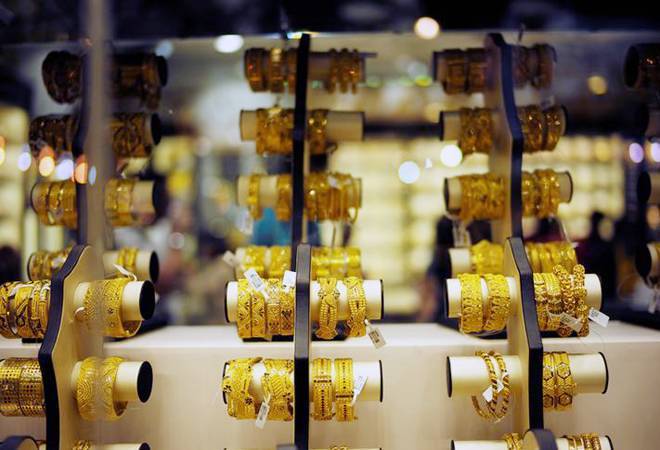 While gold prices have soared to fresh record highs in India, demand for the yellow metal in the country last year stood at 760.4 tonnes, lower by one per cent than the 771.2 tonnes consumed in 2017,  said data from the World Gold Council.  The agency predicts the full-year demand to be in the range of 750-850 tonnes, considering the impending elections and a likely increase in spending.

"The trends since 2015 indicate rather clearly that transparency measures have had an impact on gold demand.There is an urgent need for the industry to organise and collectively address issues of trust and innovation, in order to face the inevitable next wave of transparency measures and grow gold's share of consumer spend," said Somasundaram PR, Managing Director, India, World Gold Council.

Global gold demand reached 4,345.1 tonnes in 2018, up 4 per cent on 2017 and in line with five-year average demand of 4,347.5 tonnes, said the World Gold Council. Meanwhile, gold prices have soared to over Rs 34,000 per 10 gram in the past few days, one of the highest in the past six years, due to Fed rate revision expectations and US-China trade talks.
TweetYoutube
Tags: gold prices | World Gold Councilgold investmentgold demand | gold | news on gold | markets | commodities | precious metal | gold jewellery

Rupee slips 12 paise to 71.22 against US dollar in early trade