Gold slipped on Tuesday and continued to hover near one-week lows hit in the previous session as the dollar firmed amid increasing possibilities of a rate hike by the US Federal Reserve this year. 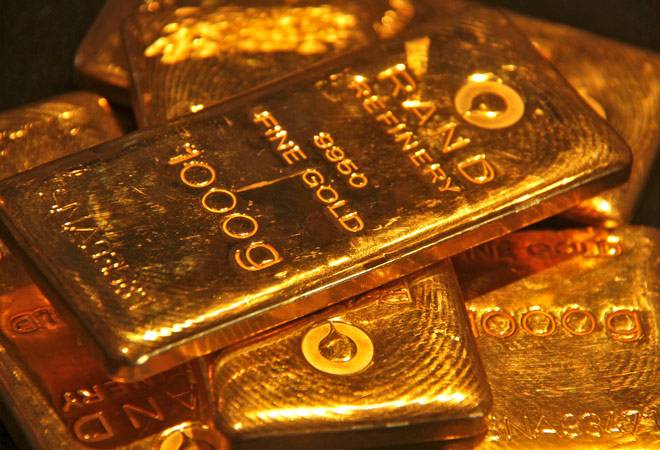 Gold slipped on Tuesday and continued to hover near one-week lows hit in the previous session as the dollar firmed amid increasing possibilities of a rate hike by the US Federal Reserve this year.

The dollar index, which gauges the greenback against a basket of six major rivals, erased earlier slight losses and edged up 0.1 per cent to as much as 96.514.

"Gold prices are in defensive mode after suffering quite a bit on Friday. It reflects market's expectations of a rate hike by the US Fed in December," said Vyanne Lai, an economist at National Australia Bank.

"However, the prices are not going to weaken significantly in the near term."

Prices have been resilient in the face of a rising US dollar and prospects of a rate hike as other countries are increasingly looking to raise stimulus, Lai said.

The US economy is at increasing risk of becoming trapped in a prolonged phase of slow growth that points to the need for lower interest rates than previously expected, Federal Reserve policymaker Jerome Powell was quoted as saying.

Gold is highly sensitive to rising rates, which lift the opportunity cost of holding non-yielding assets such as bullion, while boosting the dollar, in which it is priced.

There were significant long positions last week and the liquidation after the non-farm payrolls data put pressure on prices, a Hong Kong-based precious metals trader said.

"Investors are still putting more money into gold. There is something on the horizon that they should be looking, especially the US elections. That will give uncertainty to the markets and will be good for gold."

Asian shares stood atop one-year peaks on Tuesday as a desperate search for yield drove a record inflow into emerging market funds, while oil prices tried to sustain their latest bounce.