Higher purchases by world's second-biggest bullion consumer could support gold prices, which hit a record high last year, although that could increase India's trade deficit and weigh on ailing rupee 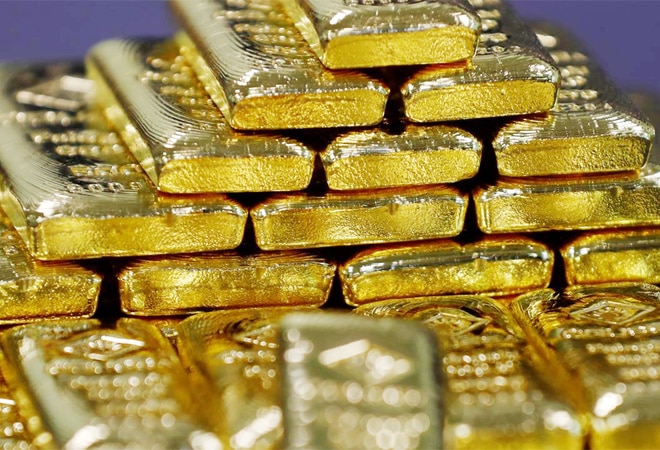 India's economy is seen growing 11.5% in 2021, the International Monetary Fund said on Tuesday

India's gold consumption is expected to rebound in 2021 after falling to its lowest in 26 years last year as pent-up demand and higher economic growth are seen boosting sales, the World Gold Council (WGC) said on Thursday.

Higher purchases by the world's second-biggest bullion consumer could support gold prices, which hit a record high last year, although that could increase India's trade deficit and weigh on the ailing rupee.

Coronavirus led-lockdowns slashed India's gold demand by 35% in 2020 to 446.4 tonnes, the lowest since 1994, the WGC said in a report published on Thursday.

However, demand is expected to rebound in 2021 to around 2019 levels as economic growth is forecast to rebound helped by falling COVID-19 cases, said Somasundaram PR, the managing director of the WGC's Indian operations.

India's economy is seen growing 11.5% in 2021, the International Monetary Fund said on Tuesday.

"As lockdowns eased and normalisation efforts were phased in, imports in the December quarter rose 19% year-on-year, pointing to the positive impact of pent-up demand. This can be expected to continue into 2021," Somasundaram said.

India's gold imports of 164.4 tonnes in the December quarter were the highest in six quarters, fuelled by improving demand during the key Hindu festivals of Dussehra and Diwali, the WGC said.

India's investment demand rose 8% in the December quarter on the year to 48.9 tonnes, its highest in two years, as people boosted purchases of gold coins and bars in expectations that bullion prices would rise further, Somasundaram said.

"We will see a sharp rise in investment demand. Amid low interest rates and higher stock prices, people are looking at gold to diversify their investments," he added.

Rupee falls 21 paise to 73.13 amid strong US dollar, weak equities

Maruti Suzuki share trading flat ahead of Q3 earnings: Here's what to expect