Domestic markets will remain closed on September 10 on account of Moharram. There will also be no trading activity in the bond, commodity, forex, money and bullion markets today 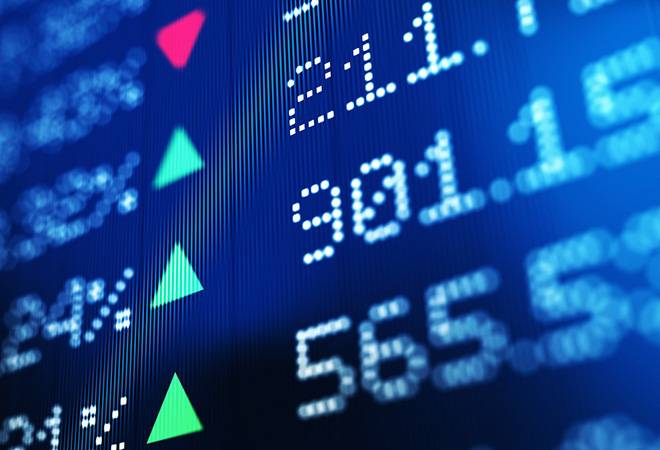 Domestic markets will remain closed on September 10 on account of Moharram. There will also be no trading activity in the bond, commodity, forex, money and bullion markets today

Earlier on Monday, equity market indices had closed on a positive note for the fourth straight session, amid positive Asian cues, with Sensex trading over 37,000 mark and Nifty50 at 11,000 level. Sensex ended Monday's trade at 37,145, registering a rise of 163 points and Nifty50 closed 56 points higher at 11,003.

"Mostly sectoral indices, barring IT, participated in the move and the market breadth too was inclined on the advancing side," quoted Ajit Mishra Vice President, Research, Religare Broking Ltd.

"While the Government has been making a slew of announcements to drive growth, it has not really pulled sentiment yet in our view, even though it augurs well from liquidity viewpoint. Further, Continuous FII selling has been a major concern for the market. The market is likely to remain in a tight range due to lack of domestic triggers as well as mixed global cues," said Siddhartha Khemka, Head - retail research, Motilal Oswal Financial Services Ltd.

Speaking about the technical trends on support and resistance level of Nifty, Ruchit Jain (Equity Technical Analyst, Angel Broking commented, "Considering Monday's move in the broader markets, we expect the index to head towards the 11100-11180 mark soon (which we eventually expect to be surpassed). On the flipside, the immediate supports for the index are placed around 10950 and 10880."

As per provisional data available with the exchanges, the net investment of equity and debt reported by foreign portfolio investors (FPIs) remained bearish with net selling logged at Rs 957.05 crore from Indian equities while domestic institutional investors (DIIs) bought Rs 1,207.20 crore on Monday.

On the global front, Asian stocks traded mixed on Tuesday as investors waited for the outcome from key central bank meetings. Equities dipped in Shanghai after official data showed that China's producer price index fell 0.8% in August year-on-year, its sharpest decline since August 2016. Hong Kong's Hang Seng Index was flat, on the other hand, bucking the trend was Japan's Nikkei stock index, that rose 0.24%.

Brent crude, the global oil benchmark advanced to $58.39 a barrel, the highest since July 31, after Saudi Arabia's new energy minister Prince Abdulaziz bin Salman signalled that OPEC and its allies will continue with production cuts.

Other than effects of an ongoing U.S.-Sino trade war and a global economic slowdown, OPEC's monthly oil market report, Britain's planned exit from the European Union, widely expected interest rate cuts by the U.S. Federal Reserve next week and European Central Bank meeting on Thursday are among the key economic events that are likely to dictate the market trend this week.

Why YES Bank share price rose over 13% in trade today