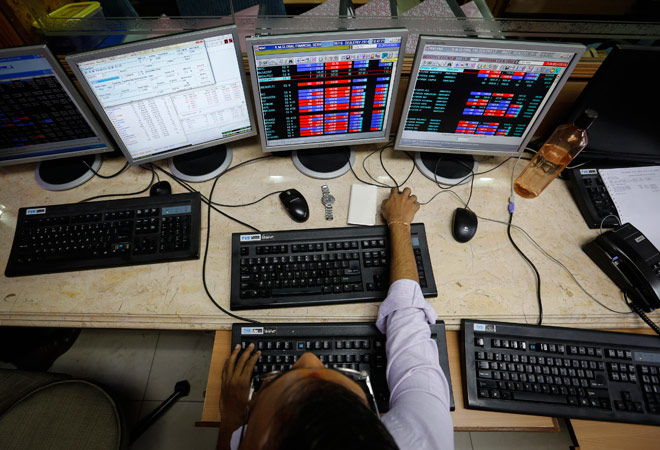 Shares of Adhunik Metaliks hit upper circuit on Wednesday after the company informed the Bombay Stock Exchange that its wholly owned subsidiary - Orissa Manganese & Minerals (OMML), has been granted extension of lease for its three manganese ore mines (Patmunda, Orahuri and Kusumudhi) till March 31, 2020 under merchant category. Patmunda mine has already re-started operation.

The requisite stamp duty and registration charges have already been deposited to the State Government of Odisha. OMML has requested the government to extend the lease of these mines for further 10 years under captive clause.

For the quarter ended March 2015, the company reported a net loss of Rs 82.06 crore against net profit of Rs 4.60 crore in the corresponding quarter a year ago.

The promoters holding in the company stood at 64.71 per cent, while institutions and non-institutions held 8.58 per cent and 26.72 per cent, respectively.

Adhunik Metaliks is engaged in the production of steel, alloy steel and stainless steel products.