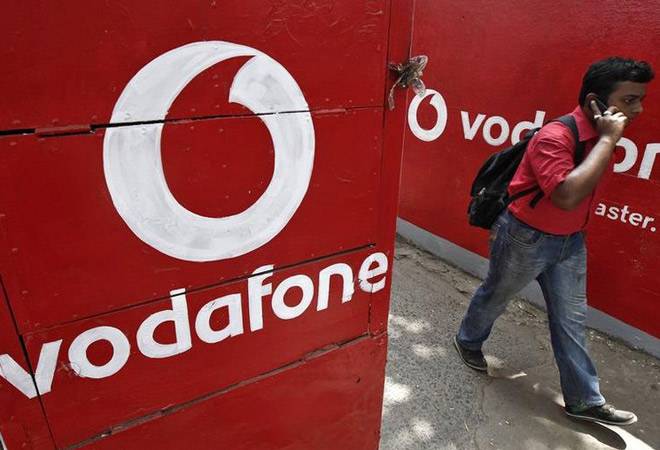 Airtel's shares closed up 7.37%, their highest since January last year, while Vodafone's stock ended 35.96% higher and recorded its best one-day gain ever during the day's trade.

Both stocks gained for a third straight session since hopes that the government would step in took effect.

The companies have languished in recent weeks after India's Supreme Court upheld a telecoms ministry demand that mobile carriers must pay a combined $13 billion in dues.

Vodafone and Airtel, two of India's top three telecom firms, must pay the bulk of the dues and both made huge provisions for them in their September-quarter results, resulting in record multi-billion-dollar losses.

The companies said separately on Monday they were hiking prices in light of the financial stress in the sector.

"This is a positive," analysts at Jefferies said of the price hikes. "The key will be Jio's response to the price hike. We think Jio could likely follow."

A spokeswoman for Reliance Jio said the company did not have any comments.