The stock fell after the company reported 36 per cent decline in its standalone net profit at Rs 153.57 crore for the third quarter ended September 30, 2015. 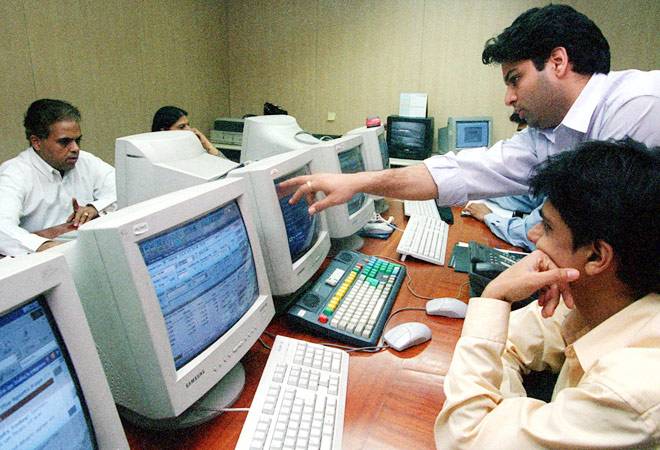 Shares of Ambuja Cements slipped 3 per cent in trade on Thursday after the company reported 36 per cent decline in its standalone net profit at Rs 153.57 crore for the third quarter ended September 30, 2015, due to an additional depreciation charge, among other factors.

The cement maker, in which Swiss building material major Holcim has a majority stake, had posted a net profit of Rs 239.06 crore in the year-ago period, it said in a BSE filing.

Total expenses of Ambuja Cements, which follows January-December fiscal year, were marginally higher at Rs 1,956 crore from Rs 1,938.80 crore in the reported quarter.

The firm also informed that its CFO Sanjeev Churiwala has resigned and the Board has accepted his resignation with effect from November 16, 2015.

Ambuja said the decline in net profit was "on account of lower operating earnings before interest, tax, depreciation and amortisation (EBITDA) and due to an additional depreciation charge of Rs 28 crore on implementation of Schedule II of the Companies Act, 2013."

"Ambuja Cements' September quarter numbers were in line with our expectation on operating front; however lower other income led to sharp fall in profitability," said Angel Broking.

The brokerage maintained 'accumulate' rating on the stock.