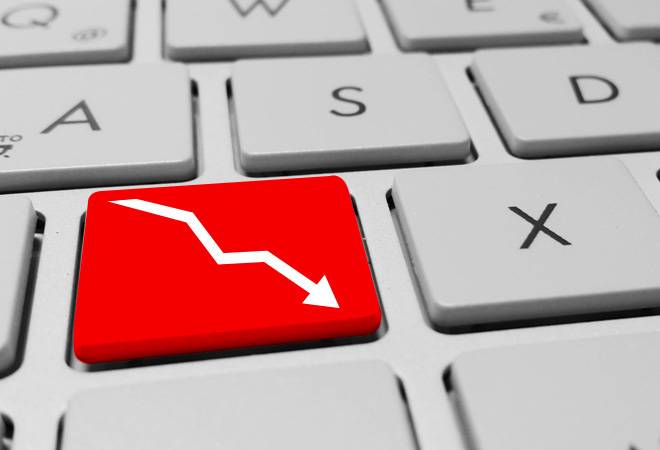 Aurobindo Pharma share price tanked in early trade today after USFDA withdrew the 90-day voluntary action indicated (VAI) status given to Unit 4 of the Indian pharma firm on February 18. Share price of Aurobindo Pharma fell up to 18% to Rs 491.90 against previous close of Rs 599.55 on BSE. The large cap stock opened with a loss of 10% at Rs 539.60 today. It has lost 30.76%   during last one year but gained 10.48% since the beginning of this year.

The firm in a communication to bourses said, "Further to our intimations dated November 13, 2019 and February 19, 2020 with regard to the USFDA inspection of Unit IV, a general injectable formulation manufacturing facility of the Company, and issue of Establishment Inspection Report (EIR) with Voluntary Action Initiated (VAl) status by USFDA, we hereby inform the following : Today, February 21 , 2020, the Company received a communication that the inspection conducted by the US Food and Drug Administration (USFDA) at our aforesaid Unit IV, from November 4,2019 to November 13, 2019, is still open and under review, by way of rescindment of 90-day VAl letter that was issued by them on February 18, 2020."

After USFDA issued VAI letter on February 18, Aurobindo Pharma stock rose up to 20% on Thursday as Dalal Street was expecting an adverse decision, considering 14 observations on the facility.

On February 19, the pharma firm in a communication to bourses said, "The company has received the Establishment Inspection Report (EIR) with Voluntary Action Initiated (VAl) status from USFDA," the filing added. Earlier, USFDA had completed inspection at Unit IV with 14 Observations in November 2019."