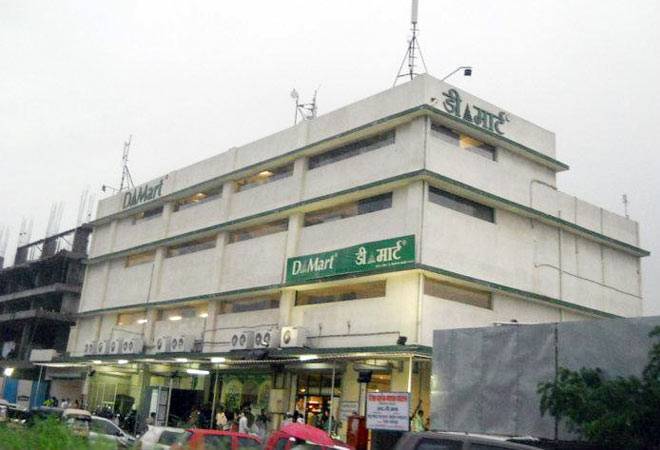 Avenue Supermarts share price has lost 9.56% during the last one year and fallen 11.43% since the beginning of this year.

7 of 19 brokerages rate the stock "buy" or ' outperform', one "hold", six "underperform" and five "sell", according to analysts' recommendations tracked by Reuters.

Neville Noronha, CEO and Managing Director, Avenue Supermarts Limited, said, "Revenue growth was in line with our expectations. Gross margin was slightly ahead of our expectations and our continued operational efficiency has resulted in higher PAT margins. As we have said in the past, Q1 margins are not usually a reflection of the entire year. We opened 8 stores in this quarter, large part of which are a spillover from the previous quarter."