Bharti Airtel may have topped the chart on the transparency index, it has offered no return to Dalal Street investors in the past five years, In fact the stock has lost 7 per cent during the period. 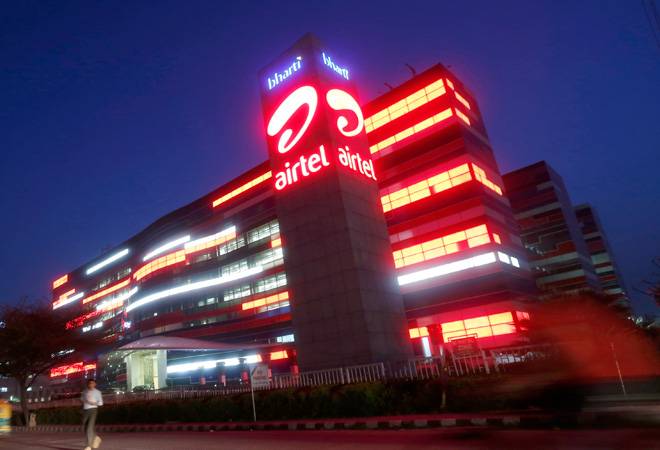 If you think India is a corrupt country, the latest Transparency International (TI) report on transparency in corporate reporting may make you think otherwise.

In a stark contrast to general perception about the 'acute corruption' in India, nine Indian companies have made it to the list of top 10 most transparent companies in the emerging markets with Bharti Airtel topping the chart. The six among these nine include Tata Group companies.

The report revealed that all the 19 Indian firms picked (of total 100 emerging market firms) scored 75 per cent or more in the organisational transparency.

They say transparency pays well, but Dalal Street has its own ways of dealing with stocks.

Bharti Airtel may have topped the chart on the transparency index, it has offered no return to Dalal Street investors in the past five years, In fact the stock has lost 7 per cent during the period. The scrip has fallen 14 per cent in the last one year. The company has scored full points on the Organisational transparency (OT) report.

Among the Tata Group firms, Tata Steel has lost 42 per cent in the last five years, while Tata Chemicals and Tata Global Beverages could add mere 17 per cent, and 33 per cent, respectively.

Three other Tata group firms Tata Consultancy Services (115 per cent), Tata Motors (139 per cent) and Tata Communications (141 per cent), meanwhile, rallied over 100 per cent in the last five years.

Infosys and Larsen & Toubro, widely touted for being transparent and maintaining high governance, could not make their way among the top 10, but surged 68 per cent and 31 per cent, respectively, in the last five years.

While the Dalal Street does take note of healthy management practices, it is predominantly growth prospects of a company that drives its stock value.

"Improvement in topline numbers, signs of capex revival and especially private companies getting more confident about the underlying demand outlook is what, in our view, will be a 'make or break' situation for the markets over the next 12-18 years after the tepid FY15 and FY16," said Pankaj Sharma, Head of research (Equities) at Equirus Securities.

Earnings of companies are bottoming out, said Atul Kumar of Quantum Long Term Equity Fund, adding there could be a sharp jump in listed companies' profits around the corner.

"This will result in better fundamentals for equities, which has been lacking so far. We see the risk reward situation attractive for Indian equities."

P-note maturities should be exempt from GAAR: Assocham