Weighed down by the development, Bharti Infratel share price tumbled as much as 9.98 per cent to hit record low of Rs 213.75 on the BSE, after opening higher at Rs 240 against previous close level of Rs 237.45 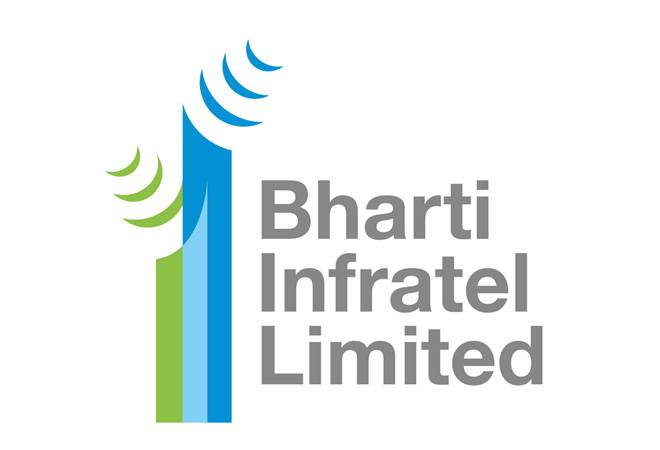 Shares of Bharti Infratel tumbled as much as 10 per cent to hit an over five-year low in intraday trade on the Bombay Stock Exchange (BSE) on Friday as proposed merger of Indus Towers with the company faces fresh hurdle just before the deal closure deadline. The stock was trading near its lowest level touched in May 2014.

Bharti Infratel, the telecom tower infrastructure arm of Bharti Airtel, in an exchange filing said that its board has extended the deadline to complete the merger with Indus Towers by 60 days to December 24.

Sunil Mitttal-led Bharti Airtel and Vodafone Group of the UK each holds a 42 per cent shares in Indus Tower, while Vodafone Idea owns 11 per cent stake in the company.

"The board of directors, in its meeting held on October 24, 2019, has accepted the Committee of Directors (CoD's) recommendations to extend the long stop date by 60 days i.e. till December 24, 2019, on the basis of agreements on closing adjustments and other conditions precedent for closing," Bharti Infratel said in a filing to the BSE on Friday.

Weighed down by the development, Bharti Infratel share price tumbled as much as 9.98 per cent to hit record low of Rs 213.75 on the BSE, after opening higher at Rs 240 against previous close level of Rs 237.45.

In a similar trend, stocks of Bharti Infratel were trading 8.31 per cent lower at Rs 217.80  after opening marginally higher at Rs 238 on the National Stock Exchange (NSE). The stock hit record low of Rs 212.95.

Based on the net debt as on September 30, 2019 and such agreed closing adjustments, it is expected that the dilution of equity stake held by the current shareholders of Bharti Infratel shall be lower on the account of lesser number of shares to be issued against swap of Indus shares vis-a-vis the illustrative shareholdings disclosed in the original transaction announcement, Bharti Infratel said.

The company further stated that these would also result in lower cash payments to Vodafone Idea Limited vis-a-vis the illustrative amounts disclosed earlier.

Since April 2018, the Bharti Infratel share price has declined over 20 per cent after Bharti Airtel announced to combine its tower business with Indus Towers, reducing the payout to shareholders exiting the merged company. The proposed merger has also not been received all the requisite government approvals till date.

The company's debt position has also worsened since the announcement of merger. As of September 30, 2019, the company's net debt with lease liabilities stood at Rs 5,249 crore compared to Rs 4,995 crore at June quarter.

There was no certainty of the merger being completed within the extended time, as it depended on government approvals and fulfilment of other conditions, Bharti Infratel said in the exchange filing.