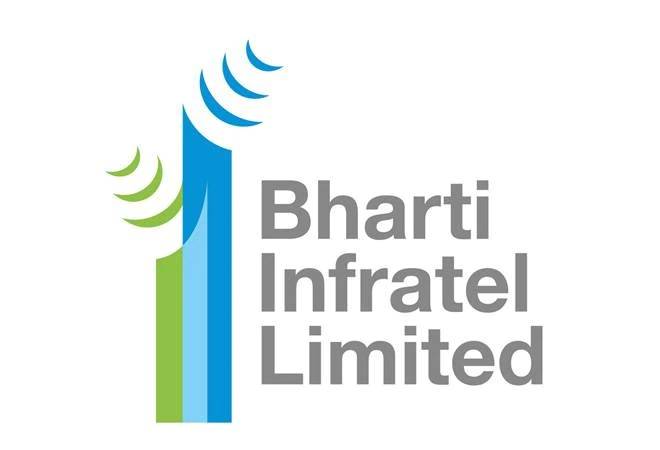 Bharti Infratel shares fell as much as 10.98 per cent to hit an intraday low of Rs 207.35 apiece on the BSE

In an exchange filing, the company said that certain inputs that would have been required by the board for it to deliberate and take a final decision have been delayed given the current environment. "In view of the same, the said board meeting has been rescheduled for a later date but definitely on or before the current long stop date of 24th June 2020," Bharti Infratel said in a filing to the Bombay Stock Exchange (BSE).

Weighed down by the development, Bharti Infratel share price fell as much as 10.98 per cent to hit an intraday low of Rs 207.35 apiece against previous closing price of Rs 232.95. The stock ended day's trade at Rs 210.85, down 9.49 per cent. There was also spurt in volume trade as 9.01 lakh shares changed hands over the counter as compared to two-week average volume of 3.62 lakh shares.

In the last meeting on June 3, 2020, the company's board had taken note of the status of scheme of arrangement between Indus Towers and Bharti Infratel. The company had said there can be no certainty on whether the merger will get completed or not, as each party had retained the right to terminate and withdraw the scheme at any point. The board had decided to meet on June 11 to take the final decision on the matter, keeping in mind the best interest of the company and its stakeholders. The company has further extended the "Long Stop Date" till June 24, 2020, subject to agreement on closing adjustments and other conditions precedent for closing.

At the company's fourth quarter earnings call in April, Akhil Gupta, Chairman of Bharti Infratel, had admitted that the impending merger has been an overhang on the company but indicated that the matter will be decided one way or the other in the next two months.