Bharti Infratel shares jump 40% in a month; here's why

Bharti Infratel shares rose as much as 39.82 per cent over the last one month and 16.62 per cent since the begging of this month 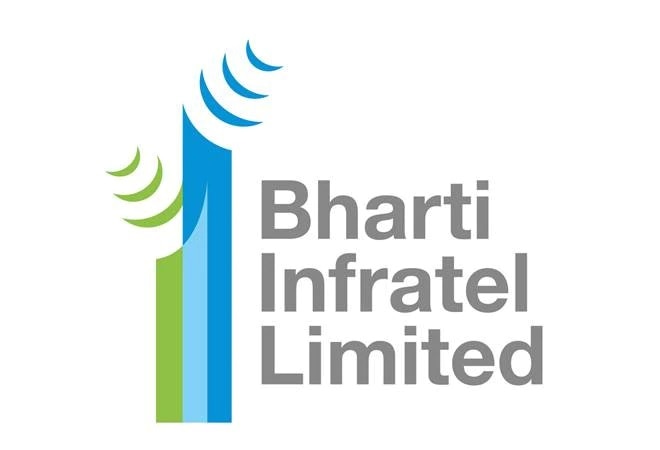 Bharti Infratel share price rose over 3 per cent in intraday to Rs 252.85 on the Bombay Stock Exchange (BSE) on Monday after the telecommunications infrastructure company said it has received the approval from the Registrar of Companies (ROC) for changing its name to Indus Towers. The company, a subsidiary of Bharti Airtel, saw its stock rising as much as 39.82 per cent over the last one month and 16.62 per cent since the beginning of this month.

"The company has received approval from the Registrar of Companies, the National Capital Territory (NCT) of Delhi and Haryana for change of name of the company from Bharti Infratel Limited to Indus Towers Limited as provided in the scheme of amalgamation and arrangement between the company and erstwhile Indus Towers Limited and their respective shareholders and creditors," the company said in a regulatory filing after market hours on Friday.

Also Read: This stock rallied 860% in seven months; did you miss the rally

The company further stated that it has initiated due process for getting final approval from stock exchanges to update its name to Indus Towers.

The merger of Bharti Infratel and Indus Towers to create a mega tower company was completed last month. The debt-laden Vodafone Idea had received about Rs 3,760 crore cash for its 11.15 per cent holding in Indus Towers.

To facilitate integration and to ensure continuity, the board of directors of Bharti Infratel has appointed Bimal Dayal, the current MD & CEO of Indus Towers and the proposed CEO of the merged entity by the shareholder groups (Bharti Airtel and Vodafone Plc), as the MD of Bharti Infratel.

For the July-September quarter, the telecom tower arm of Bharti Airtel reported a 24 per cent year-on-year decline in its consolidated net profit at Rs 733 crore as against Rs 964  crore in the year ago period. The consolidated revenue for the quarter was Rs 3,695 crore as compared to Rs 3,638 crore in the year ago period, registering a year-on-year growth of 2 per cent. In the earnings release, the company also announced the closure of its long-pending merger deal with Indus Towers.