Why BPCL share fell over 3% amid a rising market today 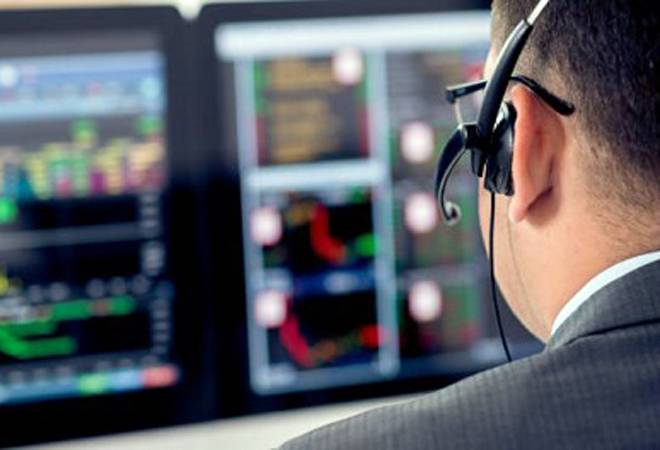 Share price of Bharat Petroleum Corp. Ltd (BPCL) fell amid a rising market today after a report said stake sale in BPCL could be delayed to the next fiscal year. BPCL share declined 3.11% intra day to Rs 365 against previous close of Rs 377.25 on BSE.

The share touched a 52-week high Rs 549.70 and a 52-week low Rs 252.00 on 21 November 2019 and 24 March 2020, respectively. The efforts to privatise refiner BPCL could spill over into the next fiscal year, according to a government document and sources, hurting government's efforts to rein in a ballooning fiscal deficit, said a report by Reuters.

According to the report, the government's 53.29% stake in BPCL could fetch $8 billion to $10 billion. The government announced its plan to sell its stake in BPCL in November 2019 which was a part of a broader program to spin off or sell stakes in dozens of state-owned companies.

The Reuters report said, "The sale has been targeted for completion in the current fiscal year at end-March, but the deadline for initial expressions of interest was pushed out by two months due to pandemic-related movement restrictions that have prevented potential buyers from inspecting the facility."

This could adversely affect the chances of government meeting the divestment target in the current fiscal as coronavirus pandemic stalled economic activity since March.

Till February 2 this year, the government mopped up about Rs 18,000 crore by way of disinvestment. The Revised Estimate pegged disinvestment proceeds at Rs 65,000 crore for fiscal ended March 2020.