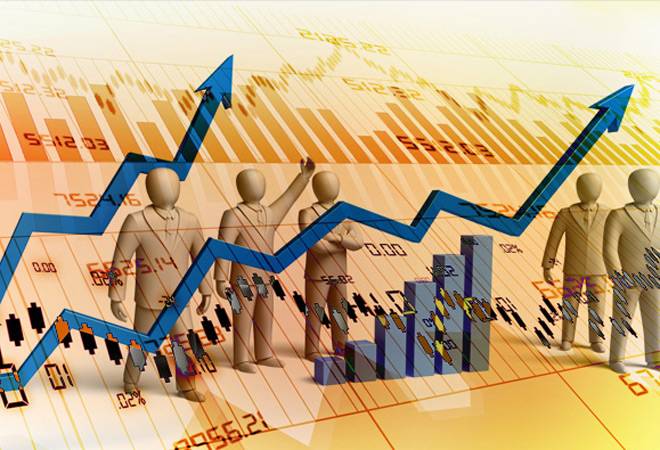 The Dilip Buildcon share price rose in early trade today after the firm said it has been as been declared lowest bidder for engineering, procurement and construction project by NHAI in Maharashtra for laning of national highway -547E at a cost of Rs 480.06 crore.

Dilip Buildcon share price has fallen 39.07% during the last one year and gained 43.01% since the beginning of this year.

Dilip Buildcon has gained after two days of consecutive fall.

13 of 15 brokerages rate the stock "buy" or 'outperform' and two "hold", according to analysts' recommendations tracked by Reuters.