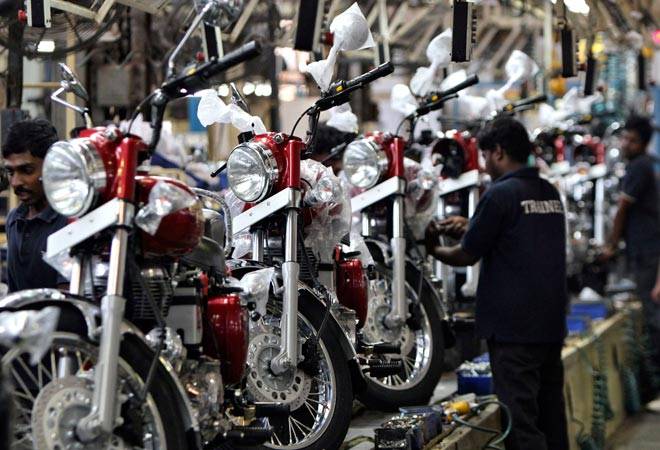 Eicher Motors stock has lost 28% during the last one year and is down 15% since the beginning of this year. Eicher Motors turnover stood at Rs 2.82 crore with 1,449 shares changing hands on BSE. Eicher Motors opened at 19550 and hit an intra day high of 19,703 on BSE.

Discount to historical average trading multiple reflects uncertainty on volume growth for Eicher Motors, the brokerage said. Eicher Motors is a parent of Royal Enfield that offers middleweight motorcycles in India. Royal Enfield operates in India, and over 40 countries around the world. The company is engaged in manufacturing automobile products and related components. The company operates in business verticals, including motorcycles, commercial vehicles and personal utility vehicles.