Fortune500 Indian firms prove their mantle! Offered up to 300% in five years 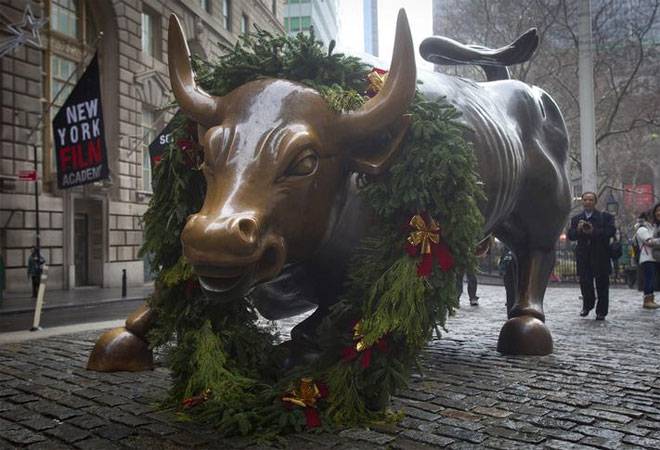 Seven Indian companies have made it to the Fortune magazine's list of 500 world's biggest corporations in terms of revenues, but did they manage to reward investors on Dalal Street?

While IOC ranked 161st, top among the Indian firms, in the Fortune's list, BPCL and HPCL ranked 358th and 367th respectively.

Shares of Tata Motors, lifted by a series of launches of its luxury car brand Jaguar & Land Rover, and its rising demand in China and European markets, clocked  a CAGR of 20.51 per cent, just double the then prevailing FD rates. But Reliance Industries (RIL) stock, due to the refiner's massive investment in telecom sector, failed to reward investors. The stock has risen only 17 per cent in the past five years. On Friday, it stood at Rs 1,006.70 on BSE against Rs 860.75 on July 21, 2011, offering a CAGR of mere 3.18 per cent during the years. RIL ranked 158th in the Fortune's list.

For SBI, the matter is worse. The stock is trading 8 per cent (1.65 per cent CAGR) lower than what it was trading at five years ago. Experts believe while Reliance Industries could soon see a re-rating after the launch of Reliance Jio, SBI will have to wait more to come out of woods.

"RBI's increased focus on NPA and cleaning up of books has made the SBI to keep aside more funds for provisions. Merging of small public sector banks with SBI is another event which is being cautiously eyed by the investors. SBI and other PSBs are also facing competition from likes of HDFC and other private banks when it comes to offer digital services," said Nadeem.

For oil marketing companies, the expert believes IOC, HPCL and BPCL have increased spending to improve infrastructure, the impact of which will be visible on the margin front in the longer term.

Here is why Nintendo shares plunged over 18% today