Shares of Financial Technologies (India) plunged nearly 10 per cent after the Enforcement Directorate arrested its founder Jignesh Shah in connection with the Rs 5,600-crore scam. 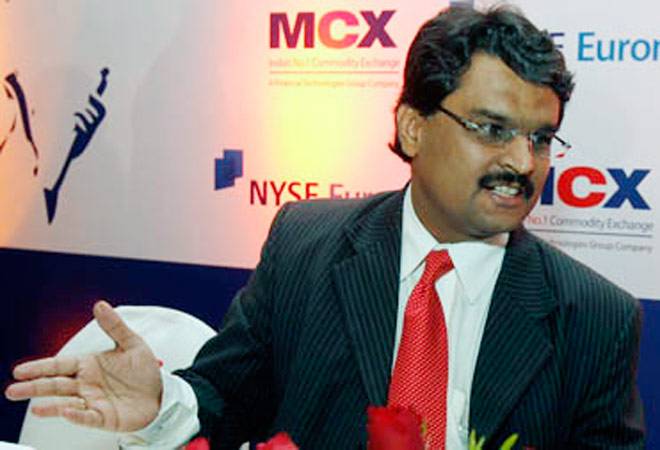 Officials said Shah was arrested on Tuesday under the provisions of the Prevention of Money Laundering Act (PMLA) as "he was not cooperating in the investigation".

Reacting to the development, FTIL said in a statement, "We fail to understand why such a coercive step was taken against by the ED when Shah has been fully cooperating with the investigation."

ONGC, OIL gain up to 6% on govt nod to kerosene price hike